The feature pool at one Disney Vacation Club resort will be closing for several months starting right after the new year. 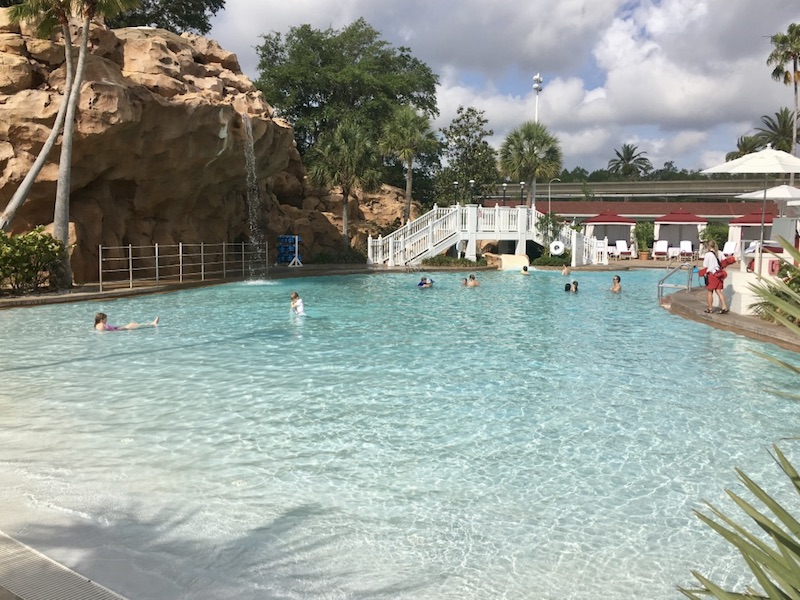 The Beach Pool at Disney's Grand Floridian Resort & Spa is scheduled to close from January 2 through early-April, 2018 for maintenance.  During this period, the entire Beach Pool will be unavailable to guests including the zero entry platform and slide.

The nearby Beach Pool Water Play Area will be open, along with the resort's Courtyard Pool.

It is not known if Disney will take further steps to accommodate Grand Floridian guests during the maintenance period.  In similar circumstances, Disney has allowed guests to utilize facilities at neighboring resort.  At times, they have also provided resort guests with free admission to one of the Disney water parks.

Notices were previously sent to guests indicating that the maintenance would begin as early as mid-November, 2017.  However, our sources indicate that work was pushed back to the January start date.