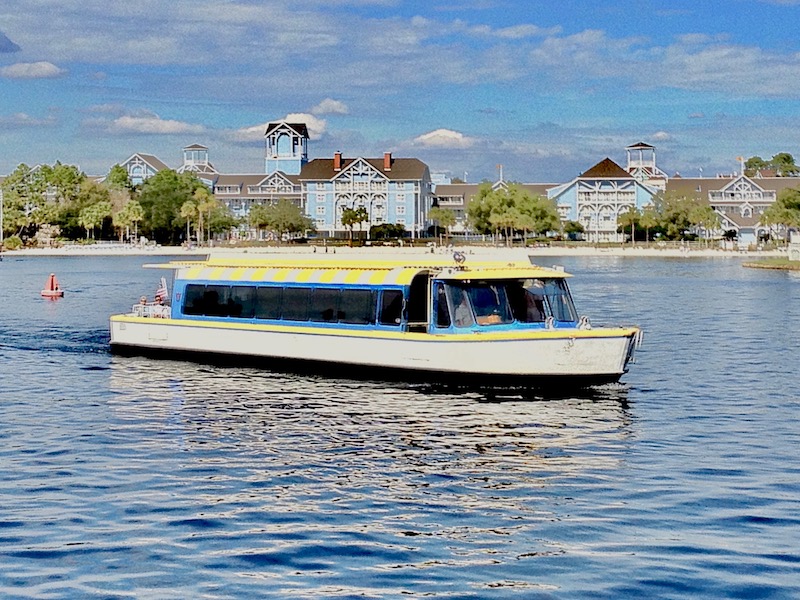 Website WDWNT.com shared the revised operating hours for Walt Disney World transportation. According to a sign posted in the lobby of Disney's Beach Club Resort, scheduled hours for the Friendship boats are as follows:

Meanwhile bus service from the Beach Club to Hollywood Studios will commence daily at the following times:

Daily bus service will continue until 2 hours after the park's scheduled closing time.

Schedules may vary for other Walt Disney World resorts and the operating hours are subject to change. Consult with the resort front desk to confirm.