Thousands of full and part-time Disney workers will receive cash bonuses in 2018.  With Disney Vacation Club annual dues typically covering the compensation of resort workers, what impact will trickle-down to owners? 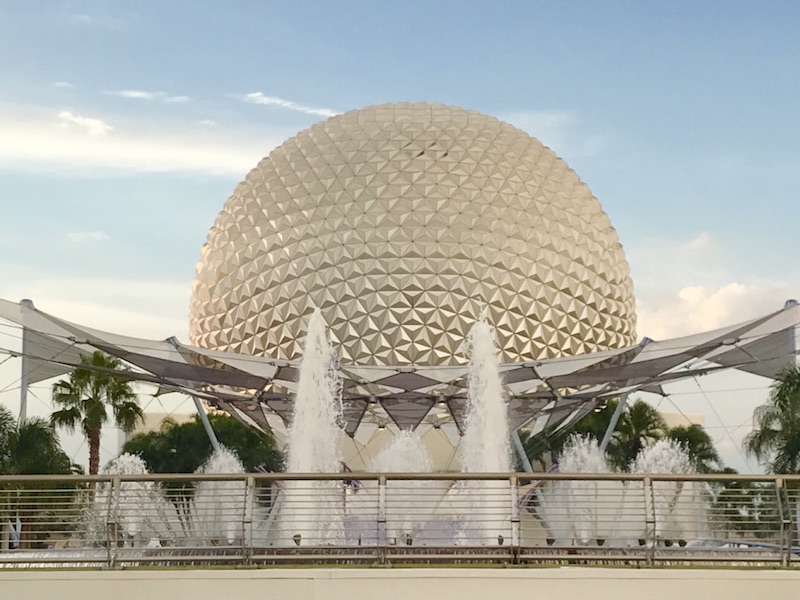 On Tuesday, The Walt Disney Company announced two employee initiatives which will collectively cost the company more than $175 million in fiscal year 2018.  The first is a $1,000 cash bonus to be paid to 125,000 full and part-time non-executive employees including Cast Members at the Disney parks and resorts.

Both hourly and salaried employees who have been with the company since January 1 will receive bonuses with half set to be paid in March and the other half in September 2018.

Cast Member compensation is a significant part of Disney Vacation Club resort dues.  According to DVC executives, salaries and benefits typically account for about 75% of the operating budget of each property.  With thousands of employees in line to collect a nice bonus, members may wonder if they can expect any additional bills from DVC.  The short answer is: No.

Every year, the annual dues statement includes a "developer guarantee" which states that:

DVD has agreed to guarantee to each Purchaser and Owner that they will only be required to pay an assessment for operating expenses of $____ per Vacation Point through December 31, 2018, exclusive of ad valorem taxes which are billed separately.

When the 2018 budgets were distributed to members in November 2017 and approved by the Board of Directors in December, DVC (and its sister entity Disney Vacation Development) guaranteed that owners of each resort would not be asked to pay more than the budgeted amount for operating expenses.  Should any DVC resort exceed its operating budget for the year, DVD will cover the added cost.

Thanks to this developer guarantee, Disney Vacation Club owners cannot be asked to make any additional dues contribution as a result of the bonuses which are scheduled to be paid before the end of the year.

In a separate move, The Walt Disney Company announced a $50 million investment in a tuition reimbursement program aimed at the company's 88,000 hourly employees.  This initiative will allow workers to pursue higher eduction or vocational training through qualified programs.