Disney Vacation Club direct sales are sure to plunge in March 2020 due to the impact of COVID-19. But February numbers stacked-up very favorably compared to the year prior. 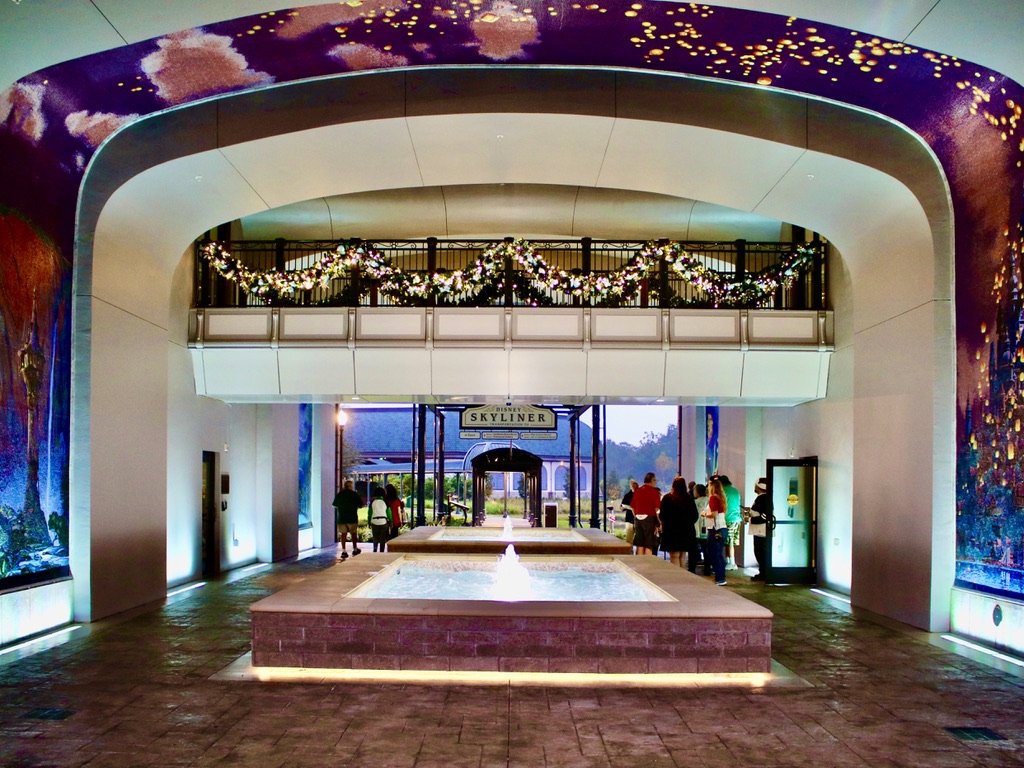 Not surprisingly, direct sales of Disney Vacation Club points in February 2020 took a step back from the strong numbers posted in January.  The 11 DVC resorts at Walt Disney World recorded 173,927 points sold in February, 21.7% less than the previous month.

Disney’s Riviera Resort —  With 139,205 points sold In February 2020, Disney's Riviera Resort posted its second best month for sales in its brief history.  It is the fourth consecutive month that Riviera has sold over 100,000 points.

Disney reacquired its first Riviera deed in February.  The reason why Disney took back the 185-point deed cannot be discerned from the documents filed with the Orange County Comptroller, but it does not appear to be part of a foreclosure action. The deed was originally sold in September 2019 for $188 per point, excluding any discounts.  According to the amount of the Deed Document Tax, Disney reacquired it for $40 per point.

Disney has declared 97 of Riviera’s 341 vacation homes for the DVC inventory.  The declared inventory consists of 1,930,114 points, which is about 29.0% of the resort’s total points.  At the end of February Disney had about 710,000 Riviera points that were declared but not yet sold to the general public.