Disney Vacation Club is set to increase its selling prices with some resorts rising as much as $40 per point. 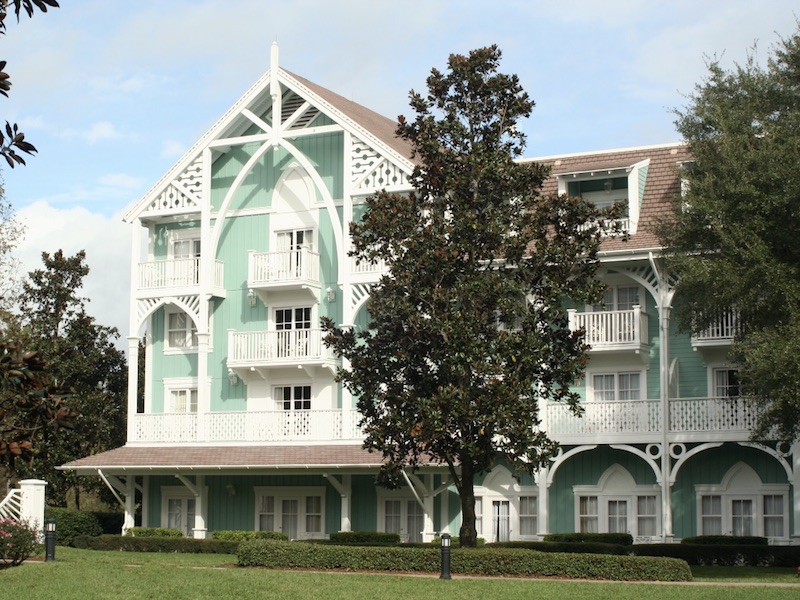 On Wednesday, January 16, 2019, Disney Vacation Club will implement new rates for each of its timeshare resorts. New selling prices are as follows:

Note that Disney Vacation Club will not officially confirm prices until after the increase, so exact numbers are subject to change. Interested buyers should contact their DVC sales rep. Buyers who commit to a purchase before January 16 can lock in at the current rates.

The only two properties actively selling are Aulani and Copper Creek. Disney Vacation Club is able to resell points at older resorts which are reacquired via foreclosures or Right of First Refusal. Availability of points for certain resorts and Use Years will vary.

Disney's secrecy on the price increases is somewhat unusual, particularly for Aulani and Copper Creek. In the past, it has been commonplace for DVC to advise current owners of a pending price increase, and grandfather purchases at the older rates even as they have risen for new buyers. Such an offer may still occur, but at this time DVC has given no official notification of the increase for any resorts.

Points for all resorts can also be purchased on the secondary market via a number of resale brokers including our sponsors at The Timeshare Store.