Disney Vacation Club has published the points charts for 2021, increasing the number of individual seasons throughout the year from five to seven for Walt Disney World destinations. 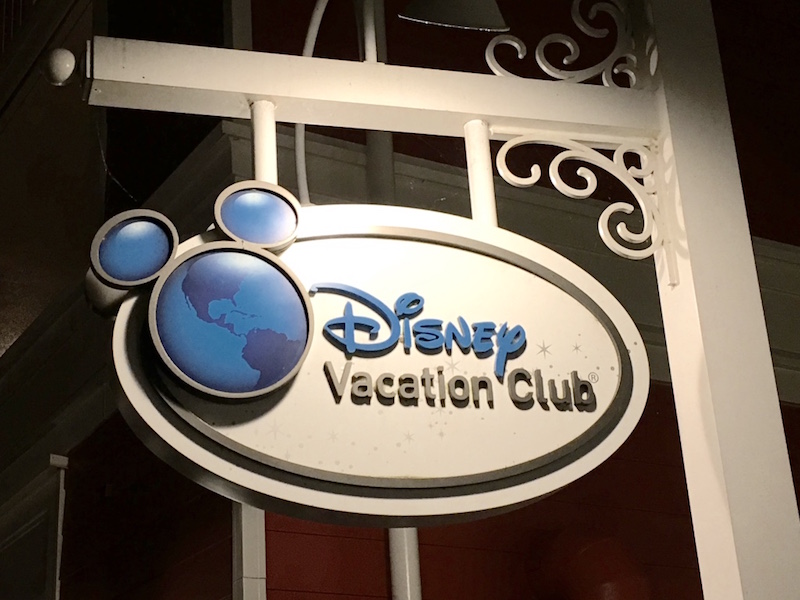 Gone are the familiar season names of Adventure, Dream, Choice, Magic and Premier. In their place are a series of 7 unnamed "Travel Period" which provide greater variety of costs throughout the year. The most obvious changes appear to be a decrease in costs for early-September dates before the start of the Epcot International Food & Wine Festival, and an increase in the cost of highest-point dates around Easter and Christmas.

Other subtle adjustments have also been made with the expanded number of Travel Periods, however our initial review suggests there are no radical realignments similar to what DVC attempted a year ago which would have significantly redistributed points between Deluxe Studio, One Bedroom and Two Bedroom Villas.

After a thorough analysis of Member travel patterns and Resort demand, Disney Vacation Club will be adjusting the 2021 Vacation Points Chart in order to encourage travel throughout the year with the goal of improving availability.