A change to the Membership Agreements for the Disney Vacation Club resorts is giving Disney greater flexibility in assigning a Use Year to points that it sells to the public. 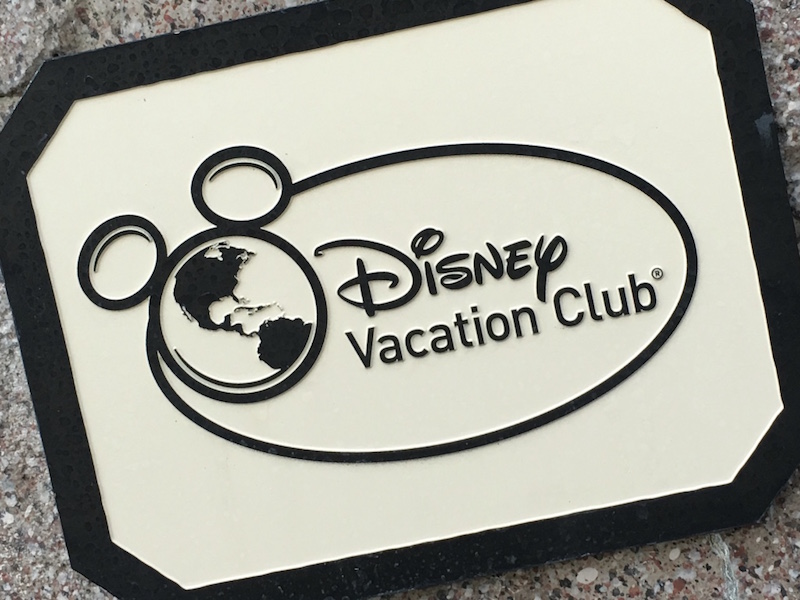 In the past, Disney assigned a Use Year to a Residential Unit when it was declared for the DVC inventory, and all points allotted to a specific Unit had the same Use Year. Once the Use Year was assigned to a Unit and the points within, it never changed.

Now, when Disney sells points to the public it can assign any of the eight Use Years to those points. This means that a Unit may have points with different Use Years. It also means that when Disney reacquires points via the foreclosure process or when exercising its Right of First Refusal it can change the Use Years of those points when it sells them.

This change applies to all DVC resorts. The new language was already included in the original master declarations for the Copper Creek Villas & Cabins at Disney’s Wilderness Lodge and Disney’s Riviera Resort when they were filed in February 2017 and February 2019, respectively. The Membership Agreements for other 13 DVC resorts were amended on March 8, 2019 to include the new language.

Deeds drawn from the same Unit but with different Use Years began appearing on the Orange County Comptroller on April 3, 2019. Disney sold points with an October Use Year from Copper Creek Units that previously were exclusively belonging to the April (Unit 16F), June (Unit 18C), and September (Unit 20B) Use Years. At the same time, deeds were sold from these Units with their originally established Use Years. Additionally, a deed for Disney's Animal Kingdom Villas was sold with a February Use Year from a Unit that had previously had only March Use Year points.

Being able to assign any Use year to points as they are sold allows Disney to better respond to buyers’ needs. Previously, Disney was often forced to place customers on wait lists because it did not have points in certain Use Years even though it had an excess number of points in other Use Years for the same resort. Or it had to split a buyer’s request into two deeds because there was not enough points in a single Unit that had the same Use Year. The new rule permitting different Use Years within the same Unit should help alleviate these problems.