After making its debut at last month's annual meeting, Disney Vacation Club's new musical anthem has been released to YouTube. 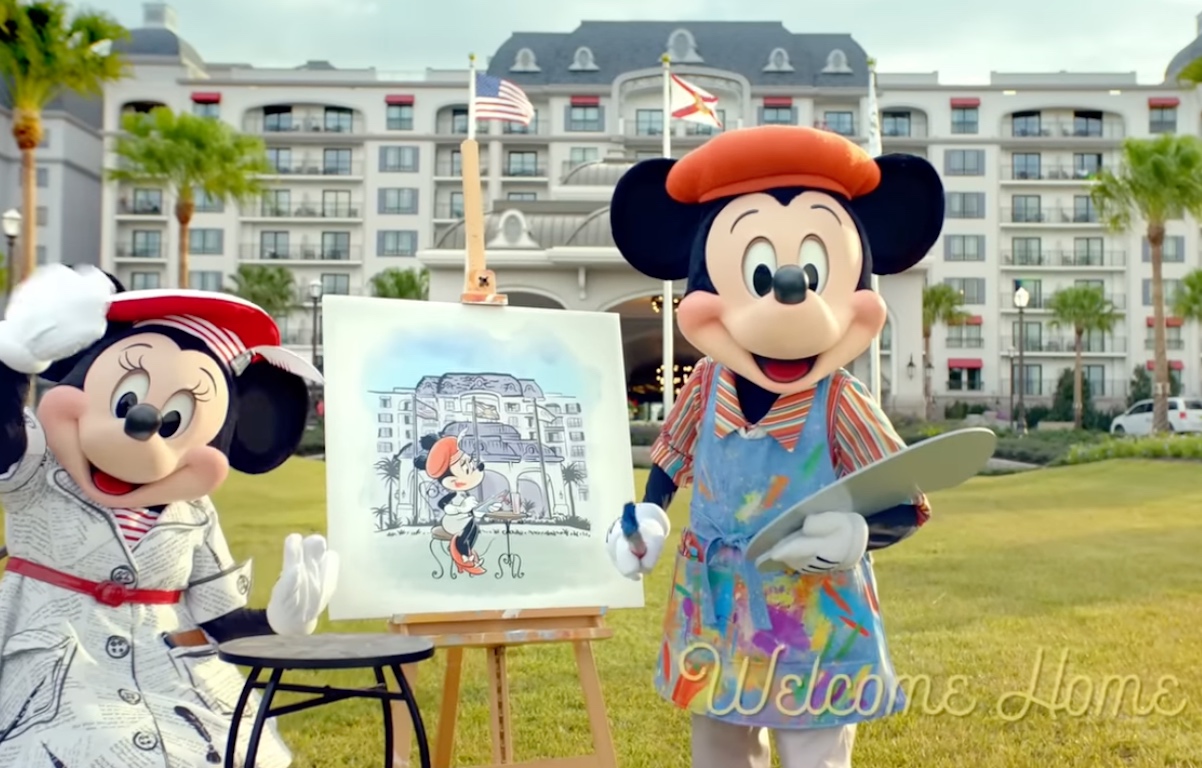 "Where We Belong" is the new musical theme for Disney Vacation Club. The song was first played during the annual Condominium Association Meeting in December 2022. Now it has received full music video treatment in this 3 minute and 22 second clip which features many of the DVC resorts along with classic Disney character appearances. Check it out below:

The video is also available by visiting YouTube directly.

Thanks to Dan for the tip!