Andrew Tezna of Leesburg, VA was sentenced to 18 months in prison for fraudulently using government funds to pay off personal expenses including a Disney Vacation Club timeshare. 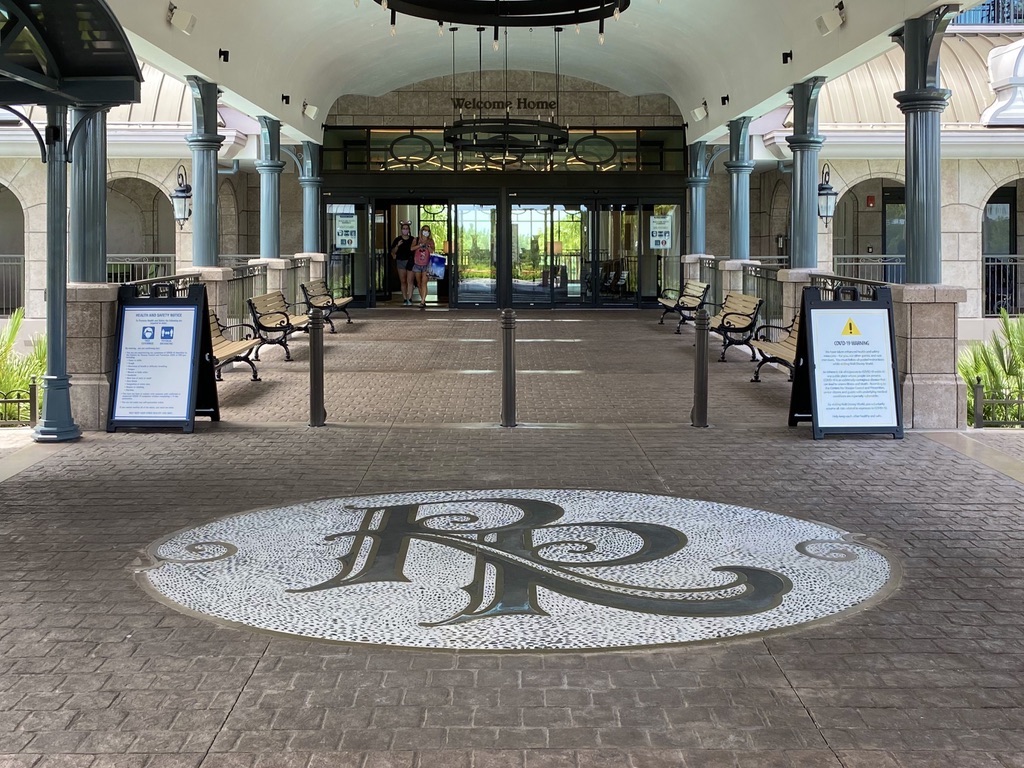 Tezna filed more than $350,000 worth of fraudulent claims, receiving funds earmared for Paycheck Protection Loans, Economic Injury and Disaster Loans during the COVID-19 pandemic. Over $272,000 in funds received in May and June 2020 were used to pay off Disney Vacation Club balances, credit card debt, along with the construction of a residential pool and new vehicle. Additional loans and benefits were filed in the name of Tezna's wife and mother-in-law.

Tezna pleaded guilty back in April and was ordered to pay $285,000 worth of restitution.

According to a report on MarketWatch.com Tezna lost his job as a director of policy for space agency NASA and has most recently been working at a home improvement warehouse.

Tezna's plea agreement made him eligible for up to 30 years of jail time. His legal team argued for a lighter sentence, claiming that Tezna had "fallen into heavy debt because he is bad at managing money and had been living well above his means." (Per MarketWatch.)