The architect of the Marvel Cinematic Universe is apparently quite fond of the Disney theme parks. 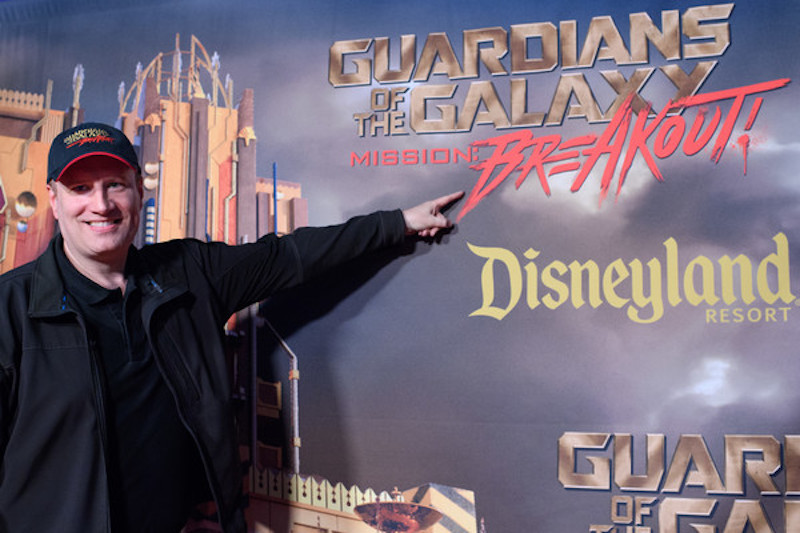 In a recent interview with Variety, Marvel Studios president Kevin Feige discusses the decade of work that will soon culminate with the release of "Avengers: Endgame." The series of 23 films which began with 2008's "Iron Man" have earned more than $18.5 billion worldwide.

Disney wasn't initially part of the equation, agreeing to buy Marvel Entertainment in August 2009.  As a fan of the Disney, Feige couldn't have been happier with the marriage. From the Variety piece:

"On vacation, Feige likes to take his extended family to Orlando’s Disney World; at home, he’ll regularly visit nearby Disneyland with his 10-year-old daughter and 6-year-old son. When Disney announced it was buying Marvel, Feige met with Iger and stressed his love of all things Magic Kingdom by flashing his Disney Vacation Club Card."

Next time you're staying at a Disney Vacation Club resort, take a close look at the guy wearing the Captain America baseball cap. I just might be the man who helped make Black Panther and "Guardians of the Galaxy" household names.

Visit Variety.com to read the full interview with Feige.