The battle over property tax calculations of Walt Disney World resorts is not over. 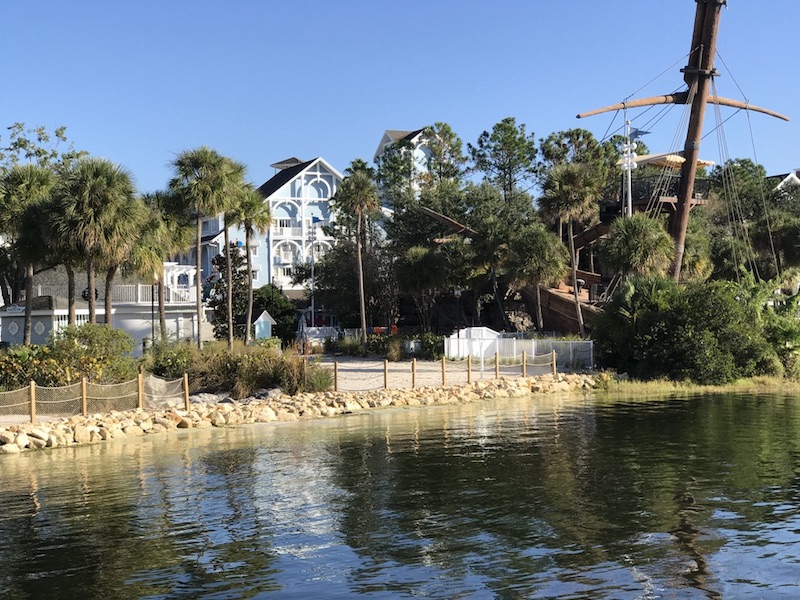 In July, Disney notched an apparent victory over Orange County appraiser Rick Singh’s attempts to dramatically raise the assessed value of several resort hotels.  At the center of this particularly battle is Disney’s Yacht and Beach Club Resorts. Singh altered the valuation methodology, raising the property’s assessed value from $154 million in 2014 to nearly $337 million in 2015.

Disney challenged the increase and seemingly earned a victory. In a ruling dated July 3, 2018 courts revised the valuation down to $209 million for 2015, excluding certain “ancillary income” generated by the property.

In September, Singh vowed to challenge the court ruling. A news release issued earlier this month stated “[i]t is simply illogical that The Yacht and Beach Club — with nearly 1200 guest rooms and over 100,000 square feet of meeting space — has a market value of $209 million.”

According to the Orlando Sentinel, Disney would be entitled to a refund of about $1.2 million in taxes should the court’s ruling be upheld.

This particular case is unlikely to impact the Disney Vacation Club property dubbed Disney’s Beach Club Villas, which is a separate legal entity.  However, Disney has filed similar suits, including one related to “The BoardWalk Resort.”