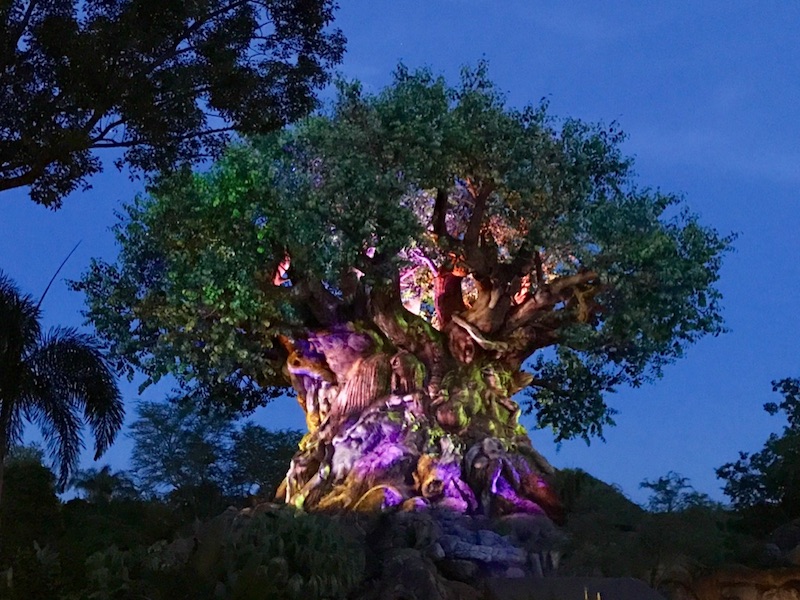 Moonlight Magic is the signature Disney Vacation Club member perk. Attendees are treated to free admission to a Disney theme park for after-hours attraction access. Attendance is limited, and participating members are treated to free refreshments, unique character appearances and other surprises, as well as the short wait time for many Disney rides.

DVC had previously announced an event at Disney California Adventure taking place on February 1. Other dates for 2023 include:

Initial registration for the two EPCOT events will take place on January 25, 2023. Members must have their hotel or villa reservation finalized by prior to January 22 in order to participate. Reservations at Walt Disney World resorts or Disney's Vero Beach Resort qualify for the early registration.

The registration windows for other events will be revealed later in the year.

In order to attend, owners must qualify for Membership Magic, which currently requires purchase of at least 150 points purchased directly from DVC. Older members may be grandfathered at lower purchase levels.

Nine total dates makes this one of the lighter schedules in the history of the Moonlight Magic perk. In 2022, DVC initially announced eight late night events across EPCOT, Disney's Hollywood Studios and Disney's Animal Kingdom. Later in the year four nights at Typhoon Lagoon were added, raising the yearly total to twelve. In 2018, Moonlight Magic events were held on 14 separate nights.