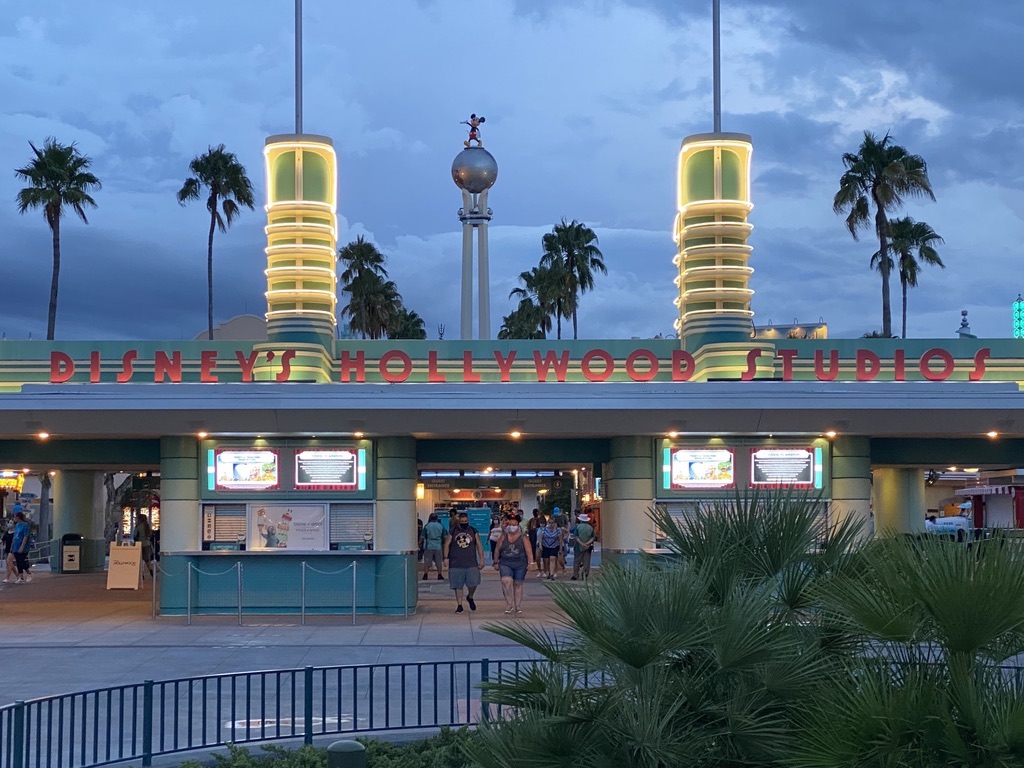 There were three Moonlight Magic dates left on the calendar for 2020: September 15 & 22 and October 6 at Disney's Hollywood Studios. All have now been cancelled as Disney deals with its recovery from the COVID-19 closure.

Registration for the three fall Hollywood Studios events had previously been postponed from its planned July 15 date.

In total, DVC owners lost 9 after-hours events in 2020 including two at the Magic Kingdom, two at EPCOT and two at Disney's Typhoon Lagoon. DVC had expressed plans to add another night at Disneyland or Disney California Adventure later in the year, though a specific date was never revealed.

Walt Disney World theme parks are currently operating on limited 10-hour schedules to allow for additional sanitation measures. Throughout the parks,  crowds are limited and social distancing measures are being enforced. Reduced wait times on most attractions have dampened the need for private after-hours parties. Disney had previously announced that Mickey's Not So Scary Halloween Party would not take place in 2020. The status of Mickey's Very Merry Christmas Party remains uncertain.