Sadly the writing was on the wall: with Epcot not scheduled to reopen until July 15, the June Moonlight Magic event has been cancelled. 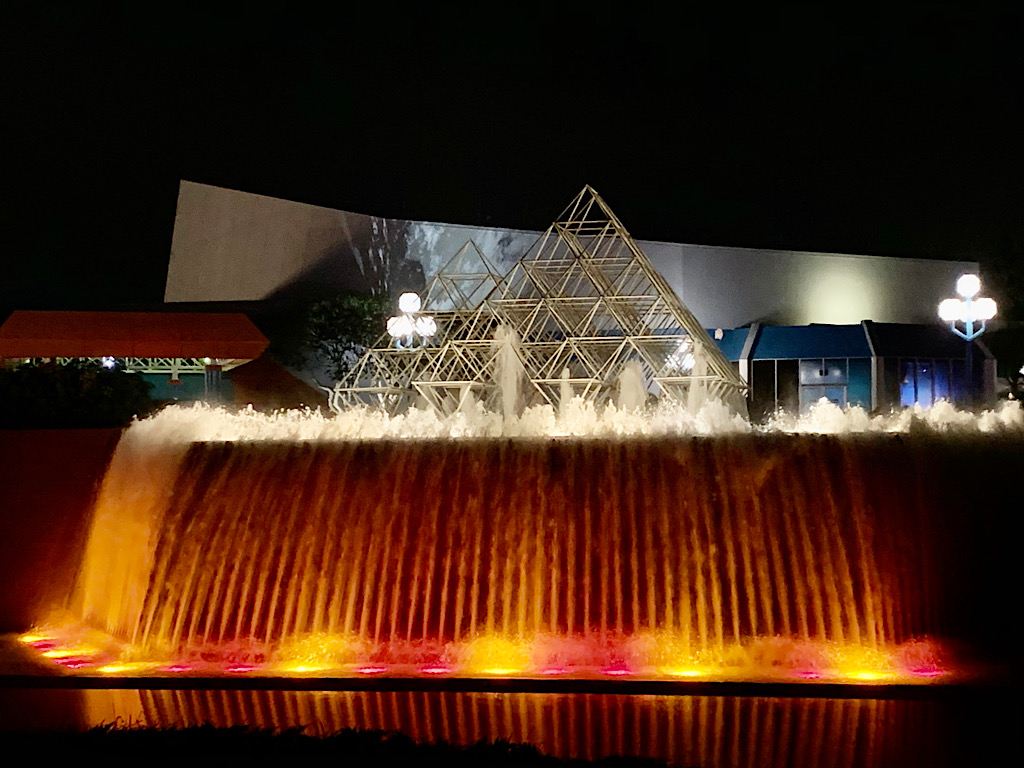 Disney Vacation Club has notified members that the June 29 after-hours gathering at Epcot will not occur as planned. This is the fourth Moonlight Magic cancellation of 2020, a list that includes Magic Kingdom nights on April 21 and 28, and a prior Epcot session planned for May 4.

With COVID-19 impacting park operations into the foreseeable future, DVC has not given any indication if the cancelled nights would be rescheduled.

Five more sessions remain scheduled for 2020. Disney's Typhoon Lagoon is set to host members on July 27 and August 10. However, registration has been postponed and Disney has not announced any reopening dates for its water parks.

Disney's Hollywood Studios is the site of Moonlight Magic evenings on September 15 and 22, and October 6. Registration is scheduled for July 15 for those with hotel reservations and July 22 for all members.

Thanks to Brandon for the tip!