April and May 2020 Moonlight Magic Cancelled

Disney Vacation Club members-only events planned for the nights of April 21, April 28 and May 4 have been cancelled. 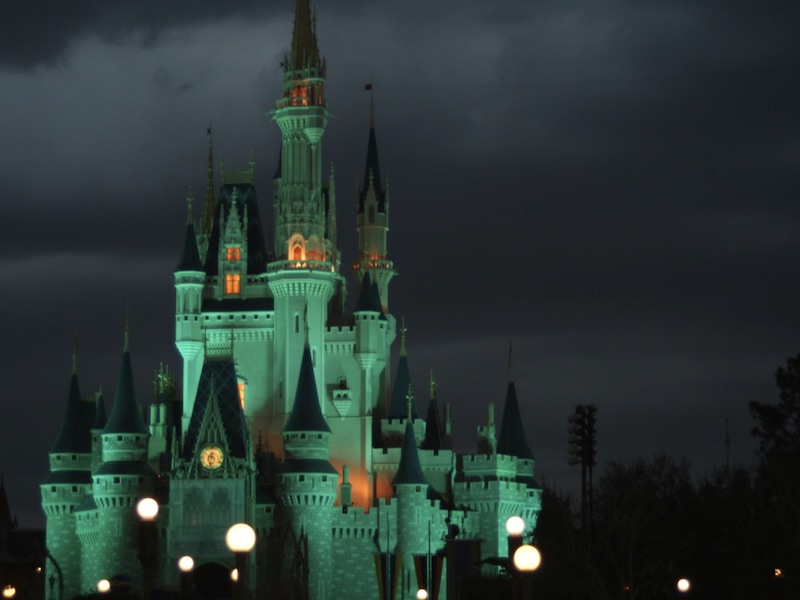 The latest casualties of COVID-19 are three of the exclusive late night events planned for 2020. Magic Kingdom was set to host Moonlight Magic on the evenings of Tuesday, April 21 and April 28. Then on Monday, May 4 the festivities would move to Epcot.

The next scheduled event is not until Monday, June 29 at Epcot. Those with hotel reservations were previously given an opportunity to register for the June 29 session. Additional availabilty is scheduled to open up on Thursday, April 16. At this time, booking is still scheduled to continue and Disney has not issued any operational updates specific to late June.

Promotional offers suggest Disney is hoping to reopen its theme parks and hotels by June 1, 2020.

Later in the year, Moonlight Magic evenings are planned for Typhoon Lagoon waterpark and Disney's Hollywood Studios. Click here for the complete schedule.