It was a chilly first night for Moonlight Magic in 2020 as Disney Vacation Club members took-over Disney's Animal Kingdom. 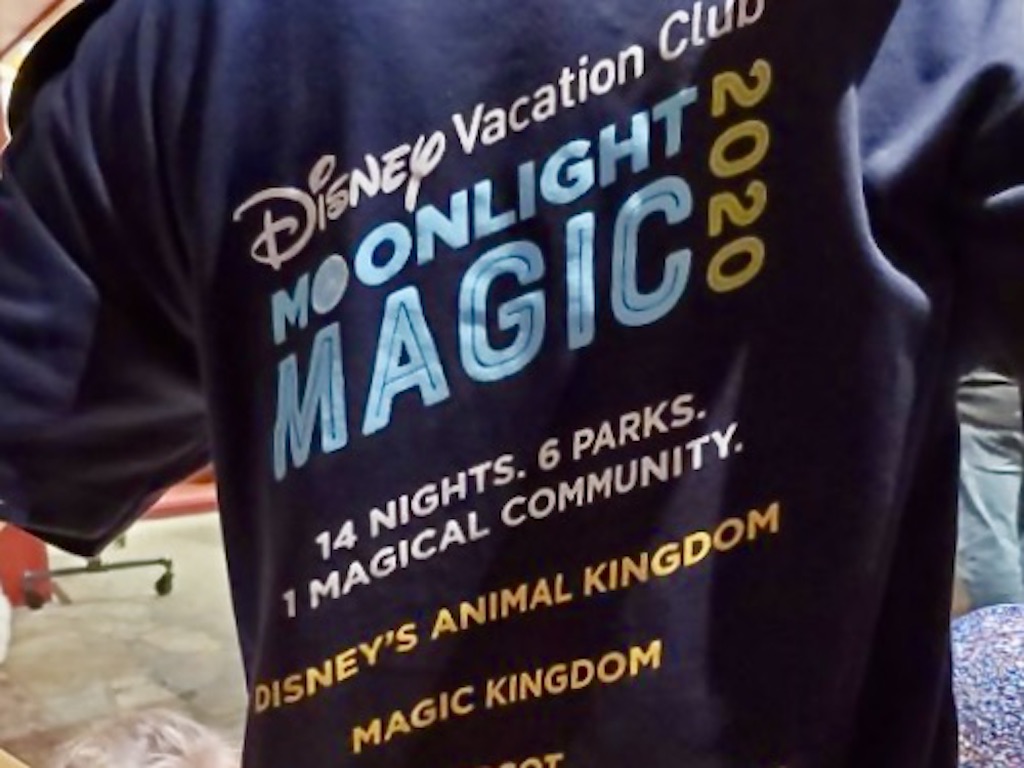 Tuesday, January 21st was the first Moonlight Magic event of the year. Members willing to brave temperatures which dipped into the 40s were treated to short lines for attractions like Avatar Flight Of Passage and Expedition Everest – Legend Of The Forbidden Mountain. Attendees were given vouchers for a free meal at a selection of restaurants which like Satu’li Canteen and Flame Tree Barbecue.

“You’ll be in my heart...” pic.twitter.com/ywvpdCJPeR

WDWNT.com posted some photos to their Twitter account like the one above. Other characters available to meet-and-greet included Dug, Russell, Karl Fredricksen and Kevin from the Disney/Pixar film "Up!" and Koda and Keenai from "Brother Bear."

Exclusive event merchandise included a 2020 Moonlight Magic tee with Pluto on the front and all of the year's destinations on the back.

Additional coverage of the event can be found at MamasGeeky.com.

Disney's Animal Kingdom will host two more Moonlight Magic sessions on February 11 and 25. All of the nights have reached maximum capacity and no additional sign-ups are being accepted.