Epcot Lounge to Remain Through 2017

Disney Vacation Club has announced that the members-only lounge will remain open for at least another year. 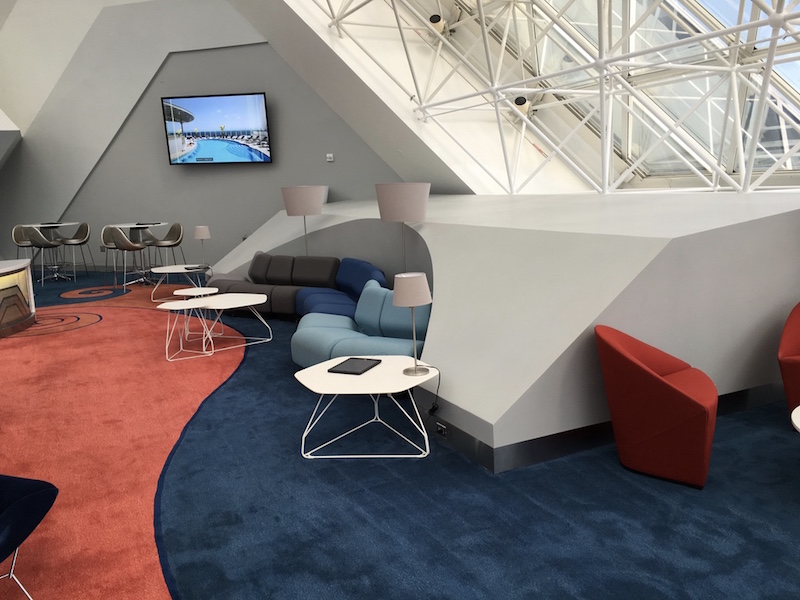 In June 2016, Disney Vacation Club unveiled a first-of-its-kind members-only lounge located on the second floor of Epcot's Imagination Pavilion.  Billed as a perk to help celebrate the 25th anniversary of Disney's timeshare program, access to the lounge was not guaranteed beyond December 2016.  Until now.

DVC has confirmed that the lounge will remain open throughout 2017.  Owners with access to the Membership Magic perks program--and their guests--can visit the lounge during pavilion operating hours.  Among the lounge's benefits are comfortable seating, recharging stations, public use computer terminals, game consoles and complimentary refreshments.  Disney Cast Members are also available to assist with vacation planning needs.

By the end of 2016, Disney projects that more than 180,000 members and guests will have visited the space.

For more details on the Epcot member lounge, check out our previous photo tour.