Good news for members hoping some of the Disney Vacation Club 25th Anniversary signature events would continue beyond 2016. 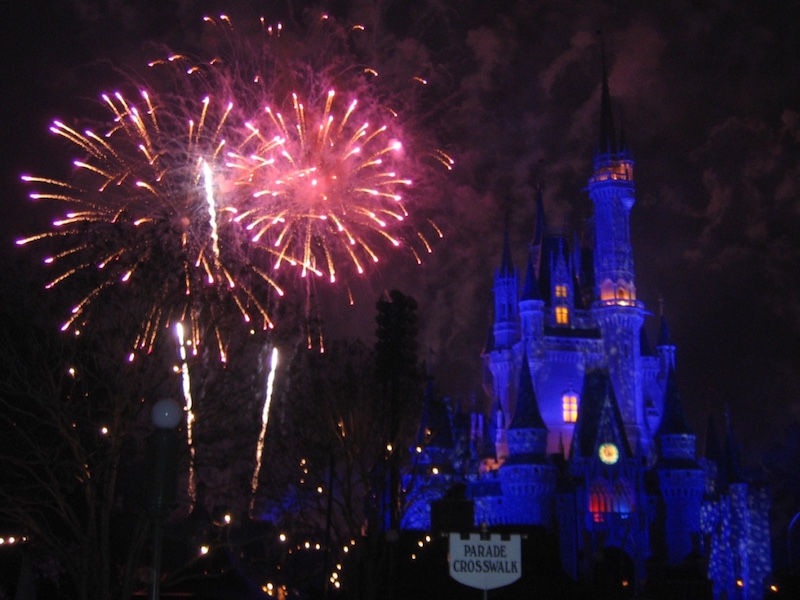 Disney Vacation Club has announced dates for an after-hours party at Walt Disney World's Magic Kingdom in 2017.  The popular members-only event will return on February 24 and March 4, 2017.

First offered in 2016, these special events allowed members to experience the theme park after it had closed to day guests.  Members were treated to exclusive access to select park attractions, character meet-and-greet opportunities, a DJ dance party and complimentary refreshments.

Other unique members-only experiences offered in 2016 have included exclusive nights at Disney's Typhoon Lagoon waterpark and Disney's Animal Kingdom theme park.  The first west coast event of this kind is planned for next month at Disney California Adventure.  DVC has hinted that it will continue to invest in such signature events.

Attendance is limited for these exclusive Magic Kingdom evenings.  Additional details and booking requirements will be available in January 2017.