Buried within Disney Vacation Club's reveal of the member-exclusive night at Disney California Adventure is a strong indication that owners can expect to see more events of this sort. 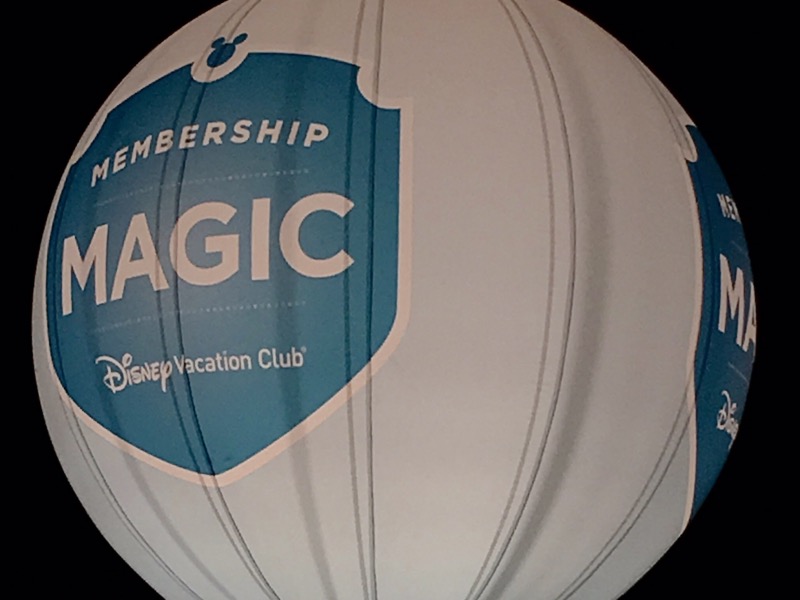 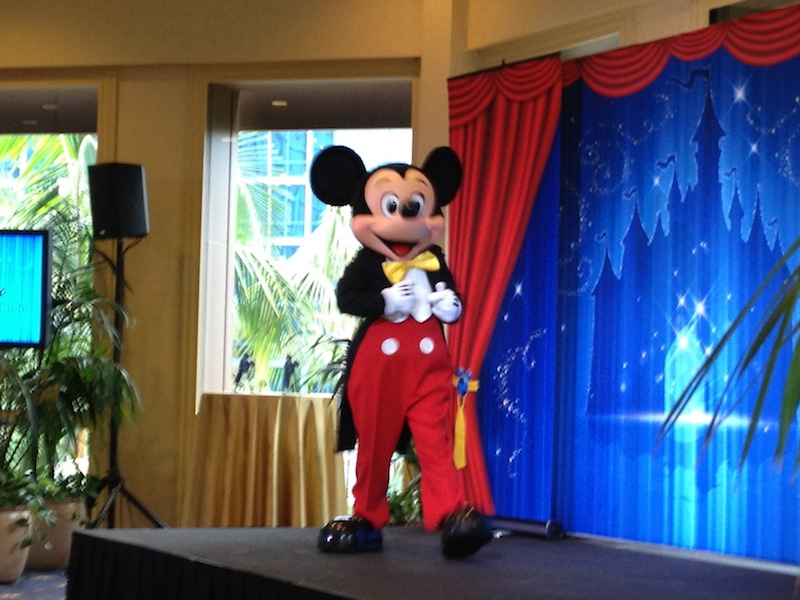 The Royal Member Gathering debuted in 2013, ostensibly as Disneyland's answer to the Walt Disney World-based Welcome Home Wednesdays.  The event typically featured trivia contests, free refreshments and door prizes for the members in attendance.  See our prior coverage for details.

Welcome Home Wednesdays ended in early 2015 with Disney Vacation Club claiming that member events were in the process of being retooled.  Later that summer, the Neighborhood Beach Bash at Typhoon Lagoon debuted.  While not billed as a direct replacement for Welcome Home Wednesdays, no other weekly event has re-emerged at the Florida resort complex. 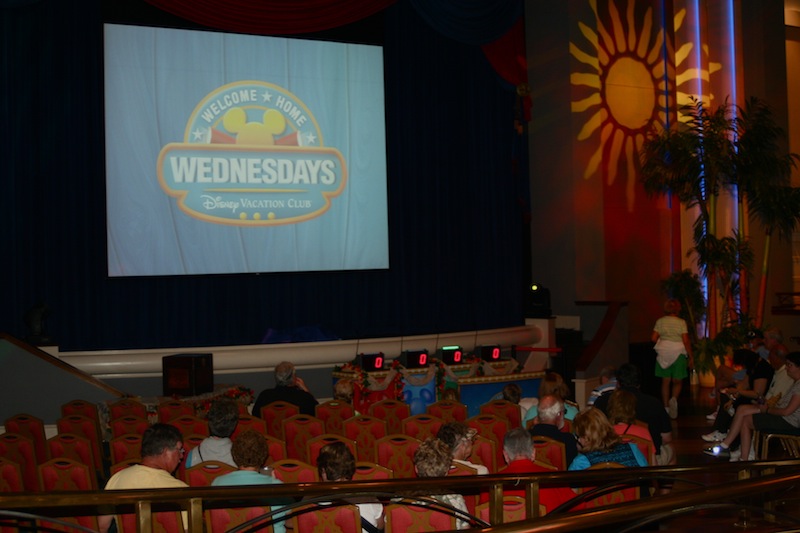 2016 saw the return of the Neighborhood Beach Bash, along with exclusive events at the Magic Kingdom, Disney's Animal Kingdom and now Disney California Adventure.  With DVC now granting access to perks exclusively to owners who purchase points direct from Disney, it is not surprising to see them continue flashy events like the exclusive park nights.

The DVC Safari Spectacular at Disney's Animal Kingdom is scheduled for four nights in September 2016 and the California Adventure evening in November.  There has been no official word regarding similar events for 2017 and beyond.