Written by Tim Krasniewski. May 18 2016 Posted in Member Perks News

Disney Vacation Club has published a release date for the 25th Anniversary Dooney & Bourke handbag collection and provided a preview of some other anniversary merchandise coming later this year. 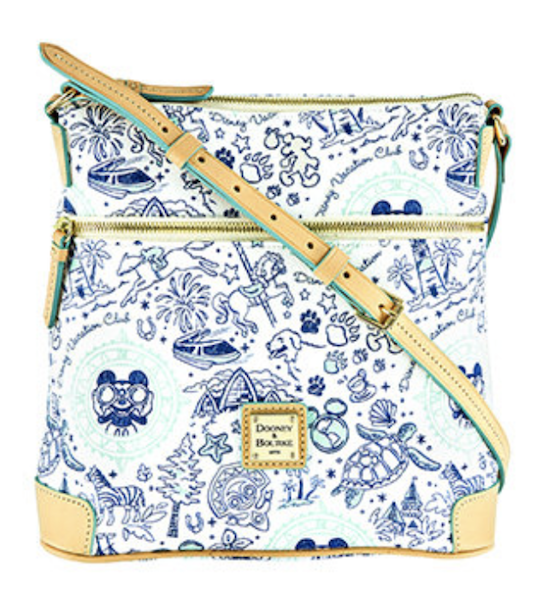 Included in the new handbag collection are a Letter Carrier, Pouchette and Shopper Tote.  The bags feature the Mickey Mouse with binoculars Disney Vacation Club logo, along with an embossed leather tag which celebrates the 25th anniversary of DVC. 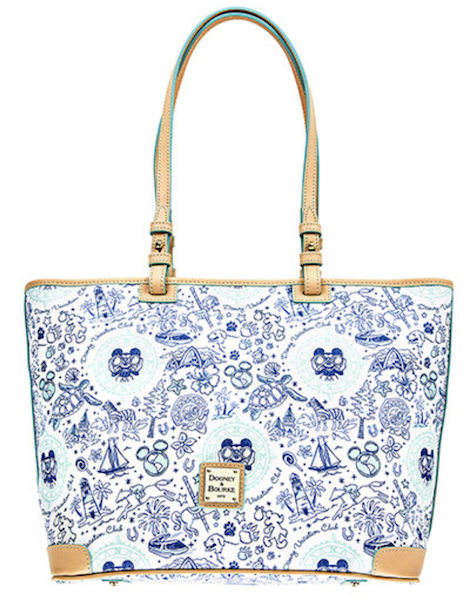 All three bags will be available starting on May 23, 2016 via the Disney Store online Member Marketplace as well as in most DVC resort gift shops.  The bags will hit the Shop Disney Parks app on the following day, May 24. 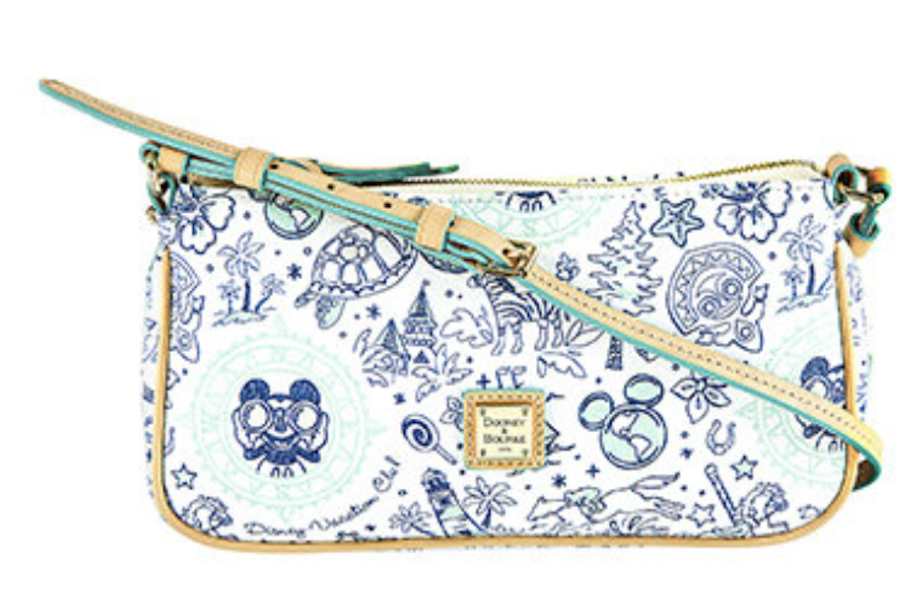 There is a limit of 2 bags per person.  Prices have not been released. 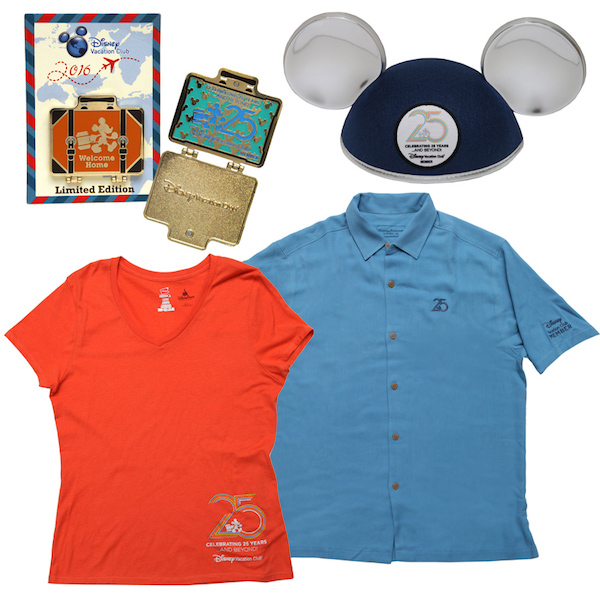 These items will be available later this summer.