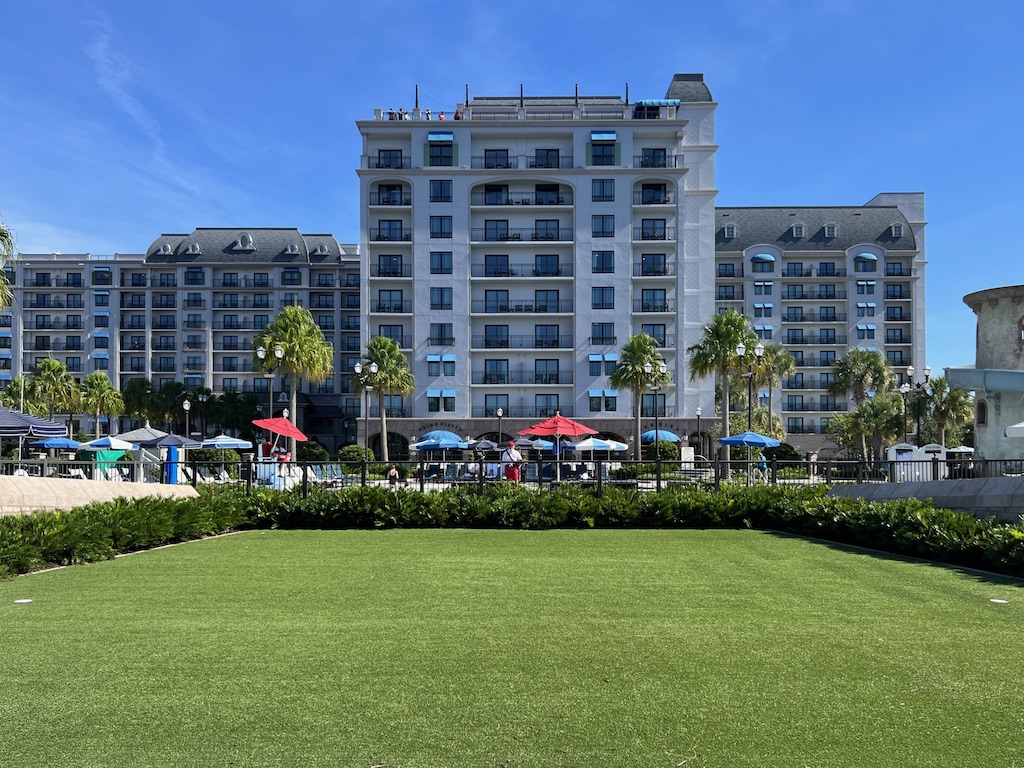 In October 2022, 144,373 Disney Vacation Club points were sold for the 11 DVC resorts at Walt Disney World, a slight improvement over the 139,015 points sold in September and well above the 99,766 points sold a year ago in October 2021.  Riviera accounted for 59.5% of October sales and Grand Floridian contributed 32.5% to the monthly total.

The nine “sold-out” resorts at Walt Disney World combined to sell 11,644 points, 8.1% of the total for the month.  Copper Creek Villas & Cabins at Disney’s Wilderness Lodge was a distant third to Riviera and Grand Floridian with 2,210 points.

Villas at Disney’s Grand Floridian Resort —  Sales for Grand Floridian continued to drop since achieving a high of 177,819 points in April 2022.  Only 46,867 points were sold in October, the fewest since sales resumed.

On June 10, 2022, Disney declared the remaining 101 Resort Studios for the DVC inventory.  All 202 resort studios in Big Pine Key are declared and can be booked using DVC points on any given Use Day.

Disney has now sold 3,334,527 Riviera points, or 49.5%, of the resort’s 6.7 million points.   Since Disney must retain at least 2% of the Riviera’s points for itself, it has sold more than half — 50.5% to be exact — of the points that can be sold to the general public.  It took Riviera 43 months to reach that milestone, a span which was heavily influenced by the COVID-19 pandemic.

Disney has declared 199 of Riviera’s 341 vacation homes for DVC members to book using points.  The declared inventory accounts for about 3,935,177 points, or 58.4% of the resort’s total points.