Disney appears to be concentrating it marketing efforts on its two newest Disney Vacation Club resorts, while demand for the other “sold-out” resorts has dropped to historically low levels. 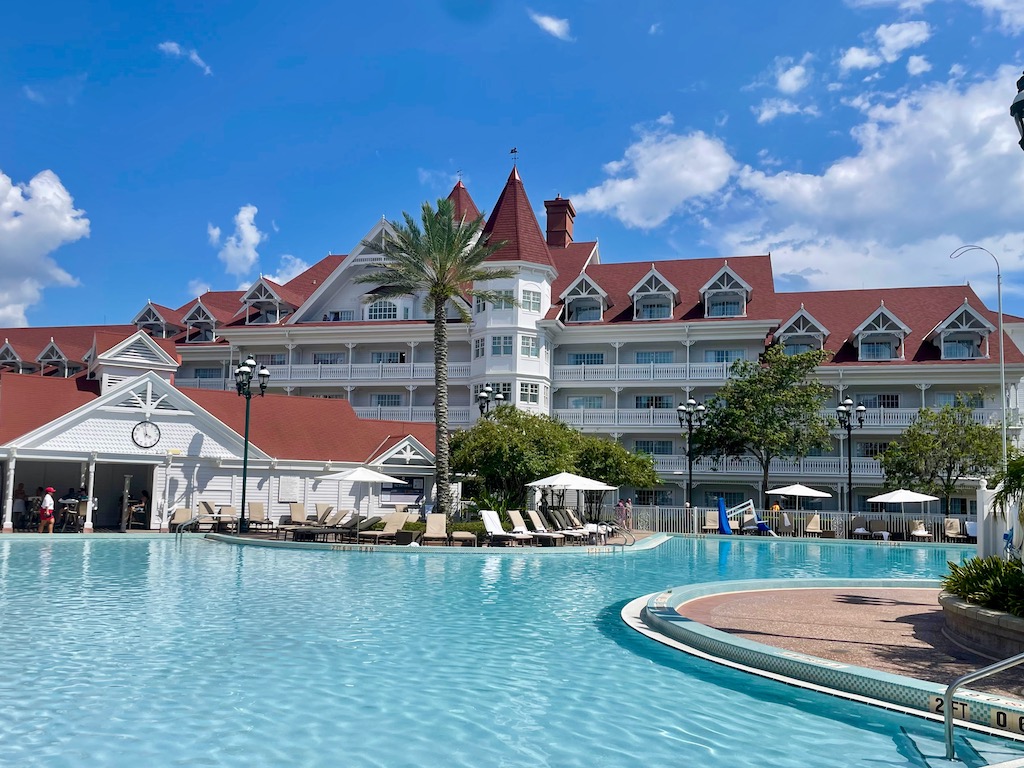 Disney’s Riviera Resort and the Villas at Disney’s Grand Floridian Resort & Spa continued to dominate sales.  They accounted for 93.7% of direct points sold in August, marking the fourth consecutive month that those two resorts accounted for more than 88% of monthly sales.  Only 10,629 points were sold for the nine “sold-out” resorts in August 2022, well below the 35,278 points those resorts averaged in monthly sales over the previous 12 months.  In 2019, the two main resorts being marketed (Riviera and Copper Creek Villas & Cabins at Disney’s Wilderness Lodge) never accounted for more than 87.4% in monthly sales.

The largest deeds sold in August were two 1,000-point deeds for Grand Floridian and a single 700-point deed for  Riviera.

Villas at Disney’s Grand Floridian Resort —  71,924 points were sold for Grand Floridian in August 2022, the fewest since sales resumed in March 2022.  Disney has now sold 613,972 points, or 34.5% of the 1,779,822 points that have been assigned to the 202 Resort Studios located in the Big Pine Key Building.  Should Grand Floridian continue to match its most recent 3-month average of 73,325 points, the resort will remain in active sales until at least November 2023.

On June 10, 2022, Disney declared the remaining 101 Resort Studios for the DVC inventory.  All 202 resort studios in the Big Pine Key building are now declared and can be booked using DVC points on any given Use Day.

Disney’s Riviera Resort —  In August 2022, 85,286 points were sold for Riviera, the third largest amount since August 2021.  Since selling only 9,255 points in July 2020 during the depth of the pandemic, Riviera has since rebounded and has averaged 70,072 points in monthly sales in the last two years.

At its current pace, Riviera points would remain available for purchase at least through the end of 2025.

Disney has declared 180 of Riviera’s 341 vacation homes for DVC members to book using points.  The declared inventory accounts for about 3,605,940 points, or 53.5% of the resort’s total points.  Disney has sold almost 88% of the points it has declared for Riviera; thus, another declaration will likely be made for the resort in the next few weeks.