Written by Wil Lovato. May 18 2022 Posted in Financial News

For only the second time in the 12 years DVCNews has tracked direct sales, more than 300,000 Disney Vacation Club points were sold in a single month. Villas at Disney's Grand Floridian Resort & Spa continued to dominate, however Disney's Riviera Resort tallied its highest monthly sales numbers in more than two years. 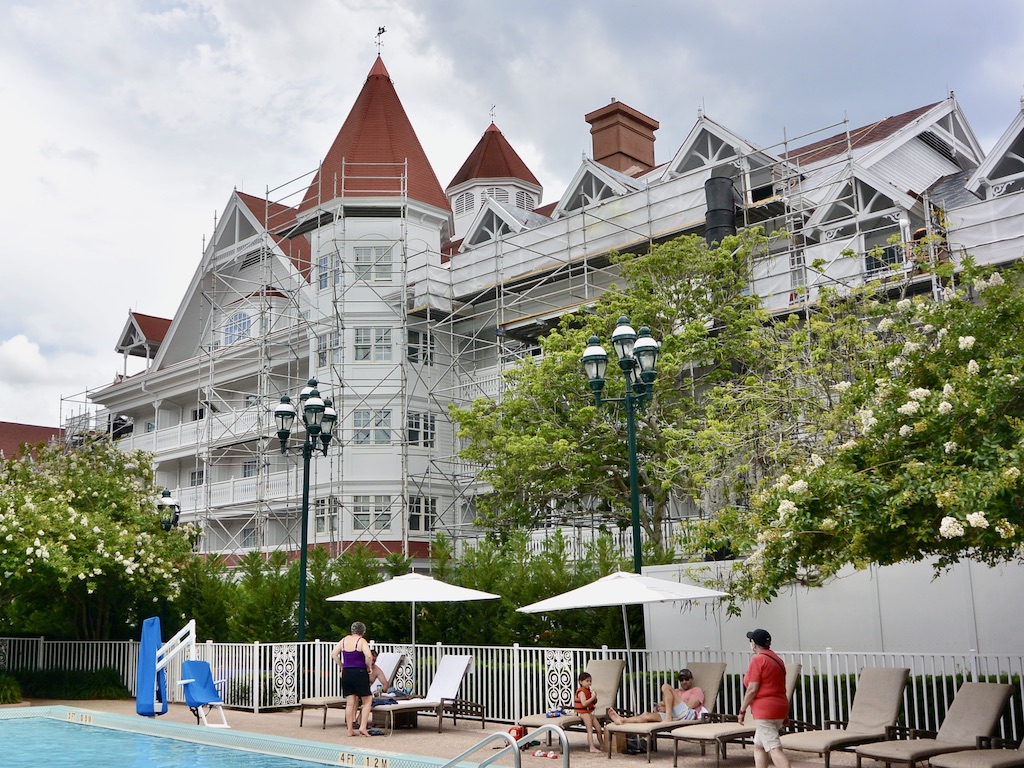 A third resort also posted impressive sales numbers in April.  Disney’s Polynesian Villas & Bungalows sold 4,855 points in the month, its highest total since August 2018.  However, Polynesian's April sales numbers were boosted by one individual who purchased a single 2,000-point deed.

Villas at Disney’s Grand Floridian Resort —  In its second month since resuming sales, 177,819 points were sold for Grand Floridian.  It was the largest number of points sold for a single resort in a single month since Disney’s Riviera Resort sold 181,289 points in January 2020.  Disney has now sold 293,818 points, or 16.5% of the 1,779,822 points that have been assigned to the 202 Resort Studios located in the Big Pine Key building.

As in March, all of the points sold were drawn from Residential Unit #11, which makes up half of Big Pine Key.  Disney did not sell any deeds that were drawn from the residential units located in the original DVC building.

April 2022 sales included add-on deeds purchased by existing members, as well as the first Big Pine Key deeds sold to new members.  47,585 of the 177,819 points sold for Grand Floridian were new master contracts for first-time owners or contracts purchased by existing members who requested a different Use Year or chose to title their new deeds differently than those in their existing accounts.

Disney has declared exactly half of the 202 Resort Studios for the DVC inventory.  This means that 101 resort studios can be booked using DVC points on any given Use Day.

Disney has sold 2,874,658 points, or 42.7%, of the Riviera’s 6.7 million points.   The resort has averaged 78,190 points in monthly sales, which includes several months in 2020 when sales for all DVC resorts were severely impacted by the COVID pandemic.

On April 15, 2022, Disney declared additional vacation homes for the DVC inventory at Riviera.  180 of Riviera’s 341 vacation homes arena available for DVC members to book using points.  The declared inventory accounts for about 3,605,940 points, or 53.5% of the resort’s total points.

One Fixed Week deed was sold for Riviera in April, bringing to 102 the number such deeds sold.  63 Fixed Week deeds have been sold for the last six weeks of the year, including 16 deeds for Week #52, which normally falls between Christmas and New Year’s Eve.