For the first time since August 2021, direct sales in December for the 11 Disney Vacation Club resorts at Walt Disney World topped the 100,000 point mark. 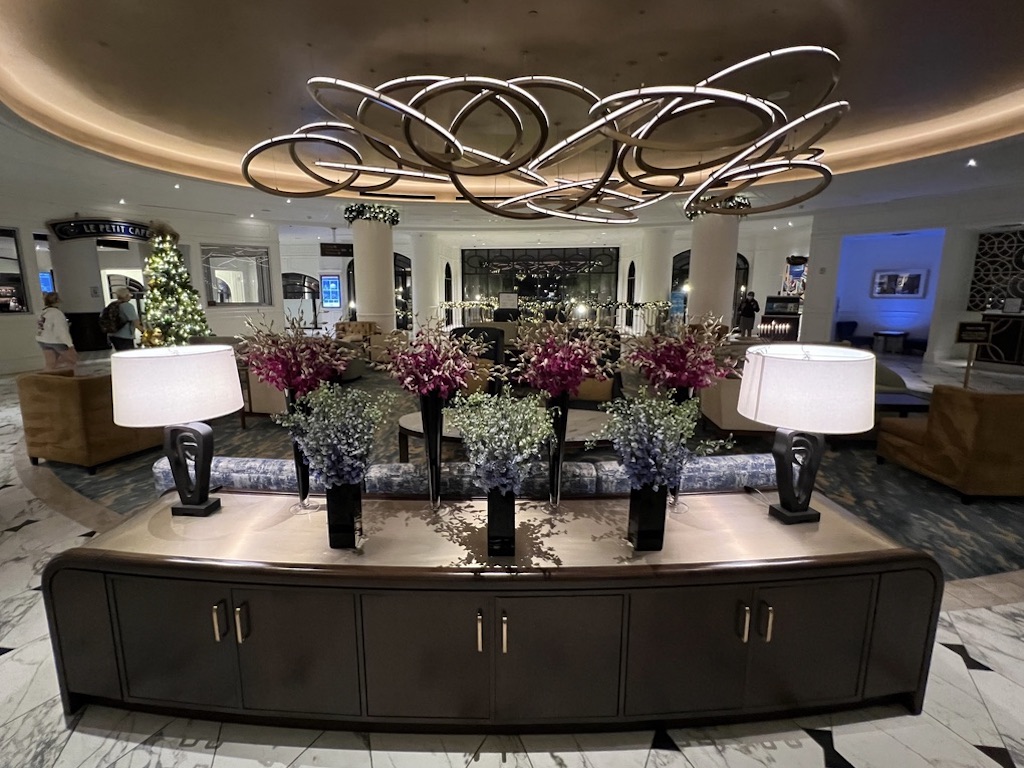 In December 2021, 110,841 DVC points were sold, the most since 138,124 points were sold in August. Disney’s Riviera Resort accounted for two-thirds of the points sold with 74,846 points. In second place was Disney’s Animal Kingdom Villas with 8,530 points, followed by Copper Creek Villas & Cabins at Disney’s Wilderness Lodge (6,493 points) and Disney’s Boardwalk Villas (6,302 points). 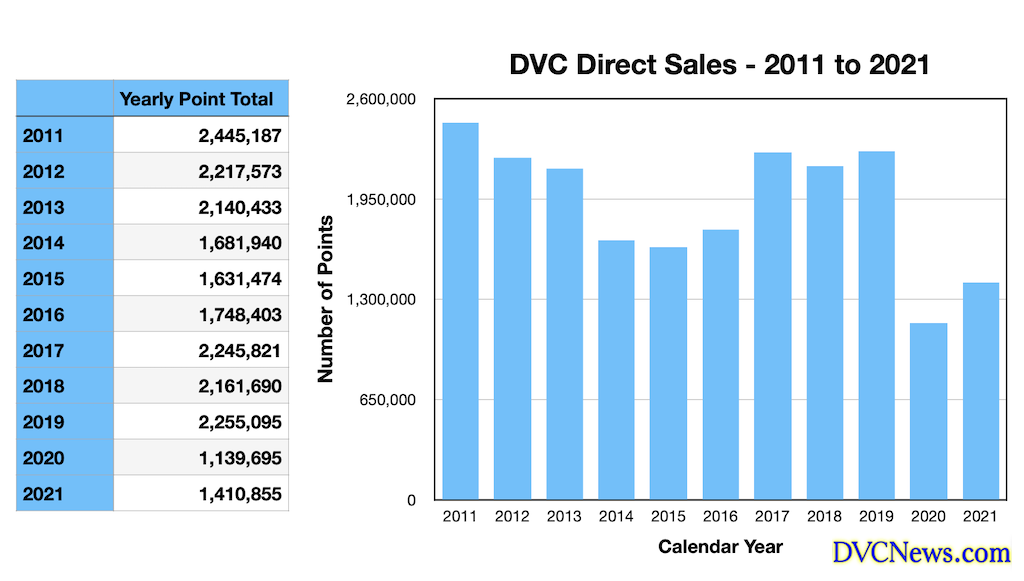 Disney has sold 2,544,410, or 37.8%, of the Riviera’s 6.7 million points. This is slightly more than the total number of points that Disney has allotted to the first phase of the Villas at Disney’s Grand Floridian Resort & Spa.