Each Disney Vacation Club resort sees an increase in its annual dues for 2022, but many of the increases are very modest. This is particularly true for owners of the two locations at Disney's Wilderness Lodge, Disney's Riviera Resort and Disney's Hilton Head Island Resort. 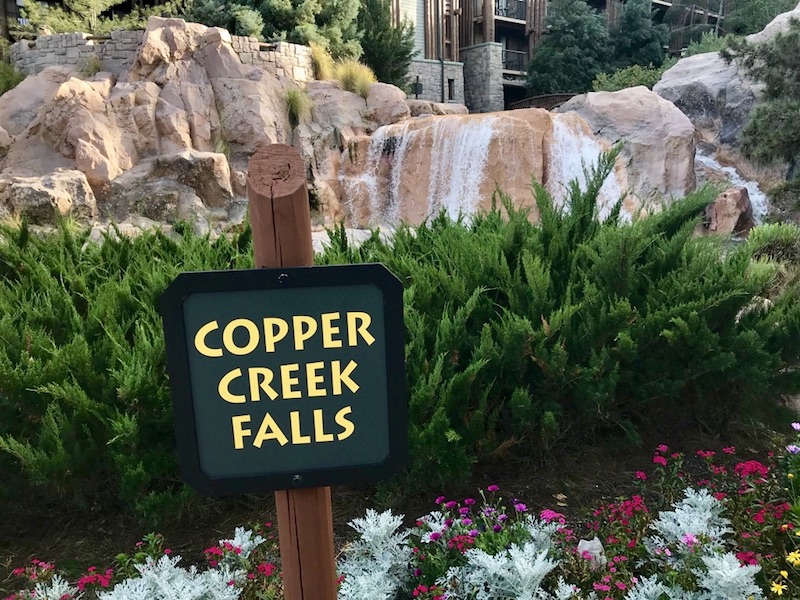 Disney Vacation Club owners are obligated to pay annual dues in assocation with their timeshare ownership.  Dues cover the operating costs of the resort (employees, park transportation, housekeeping, utilities, etc.) as well as property taxes and some allocation for long-term repairs and upgrades.

Following are the proposed figures for the 2022 calendar year:

Four of the resorts sport year-over-year increases of less than 1% while seven others increased by less than 4%.

The Walt Disney World resorts fared the best, benefitting from a decline in property tax charges across the board. The tax reduction varied by location, tending to be in the neighborhood of 1-2% decrease from 2021 to 2022. Owners of Disney's Saratoga Springs Resort & Spa saw their tax component decline from $1.3295 per point in 2021 to $1.3047 in 2022. Disney's Polynesian Villas & Bungalows went from $1.7097 per point to $1.6441 per point.

While the tax reductions are not significant, it's a departure from recent years during which owners were forced to endure dramatic increases to the resorts' values.

Operating costs rose at each location, representing much of the dues increase owners are seeing. No one area stands out as a source of pain, though the usual staff-heavy categories of administration and front desk and housekeeping tend to be the source of higher rates.

Owners of the two Wilderness Lodge locations were big winners as modest increases in the operating costs and capital reserves were almost entirely offset by the reduction in taxes. Both Copper Creek Villas & Cabins and Boulder Ridge Villas benefitted from uncharacteristic declines in housekeeping costs.

On the other end of the spectrum, owners at Disney's Old Key West Resort are subject to the highest increase among Walt Disney World resorts largely due to an 11% increase in capital reserves contributions. As of 12/31/21, the capital reserves balance is estimated to be just $10.8 million. Although no improvement projects appear to be on the immediate horizon, the current replacement costs for all 531 vacation homes is $191.7 million. Raising the reserve contribution for each point will help set aside additional funds for future refurbishments.

In 2018 Disney Vacation Club made a loan to Disney's Hilton Head Island Resort to cover the repair costs from unexpected storm damage. This loan was fully paid at the end of 2021, resulting in an annual charge of $.1111 per point dropping from the budget. Satisfaction of this loan combined with stable tax rates and modest budget increases will aid owners in 2022.

Villas at Disney's Grand Californian Hotel & Spa saw modest increases in nearly every category including property taxes. As a result, it will see the highest year-over-year dues increase with rates 7% higher than 2021.

Full budget statements can be accessed by clicking on resort names in the chart above. While these budgets are still preliminary, they are expected to be formally approved by the DVC Board of Directors during the Condo Association Meeting on December 9, 2021.