August 2021 saw Disney’s newest resort record its best month for sales since the start of the COVID-19 pandemic. 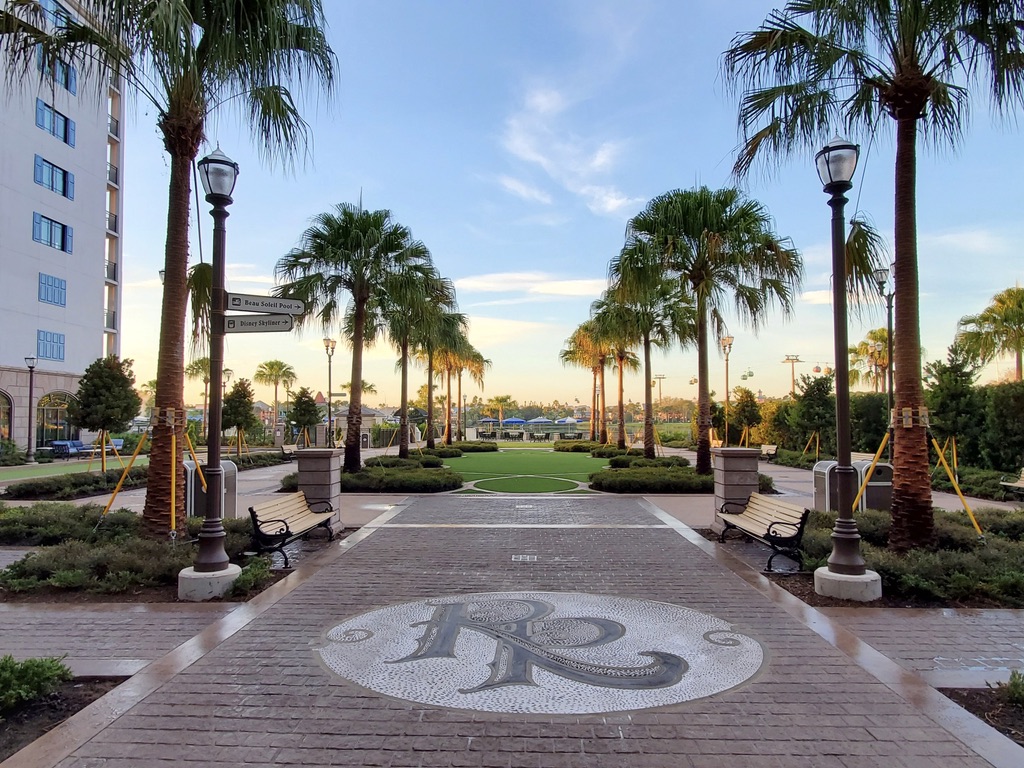 Disney’s Riveria Resort--which opened sales back in January 2019--had a very good month in August 2021. With 91,885 points sold, Riviera recorded its best single month since March 2020.

Total direct sales for the month reflected a noteworth increase over recent pandmic numbers. 138,124 Disney Vacation Club points were sold for the 11 DVC resorts located at Walt Disney World, making it the second best month for sales dating back to March 2020. August’s sales represent an 11.7% increase over the 123,605 points a month DVC direct sales had been averaging throughout 2021.

For the third consecutive month, Disney's Old Key West Resort finished second to Riviera in sales with 15,765 points. Moving up to the third spot in sales was Disney’s Animal Kingdom Villas with 9,590 points sold in August 2021. This is the highest number of points sold for Animal Kingdom Villas since 12,160 points in the month of January 2017. It also represents almost a 75% increase over what it had been averaging in 2021.

Disney has declared 147 of Riviera’s 341 vacation homes for the DVC inventory. The last declaration was made on January 15, 2021, and Disney has about 628,000 points it has declared but not yet sold to the general public. If sales continue to improve, Disney may make another declaration for Riviera in the next month or so. As more vacation homes are declared, more villas will become available for DVC members to book using points.