In what might be the “new normal” for direct sales, 125,453 points were sold in July 2021 for the 11 Disney Vacation Club resorts at Walt Disney World. 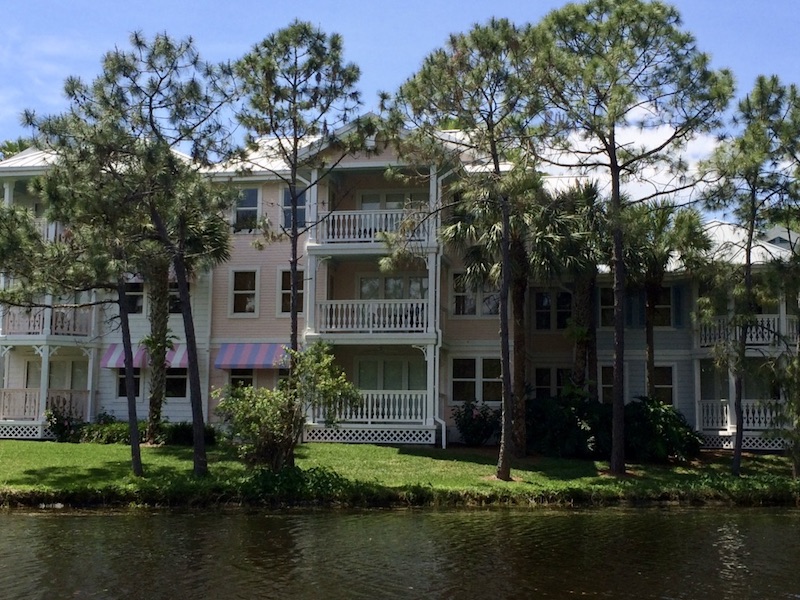 July’s sales total slightly surpasses the 123,297 points that sales had averaged in the first six months of 2021. But it is far below the pre-pandemic figures when DVC sales averaged almost 188,000 points a month in 2019.

In something of an oddity, DVC’s newest resort and its oldest resort finished 1-2 in sales in July. Disney’s Riviera Resort, which opened in December 2019, sold 71,252 points and Disney Old Key West Resort, which started selling in 1991, was second with 24,880 points. This was the most number of points sold in a month for Old Key West since DVCNews began tracking monthly sales in July 2010.

Since sales began in April 2019 the resort has averaged 78,810 points a month. At that rate it would take about 56 months, or until March 2026, before the resort would be completely sold out. Before the pandemic the Riviera was averaging 114,399 points a month and was on pace to sell out in about March 2024.

Disney has declared 147 of the Riviera’s 341 vacation homes for the DVC inventory which, in terms of points, accounts for about 43.2% of Riviera’s 6,7 million total points. At the end of June 2021, Disney had about 784,000 declared but unsold points at its disposal. Given the current rate of Riviera sales, it may be several months before Disney will need to declare more inventory for the resort.