Direct sales of Disney Vacation Club points dipped slightly in June 2021 but still managed to achieve its third best month for sales in the pandemic era. 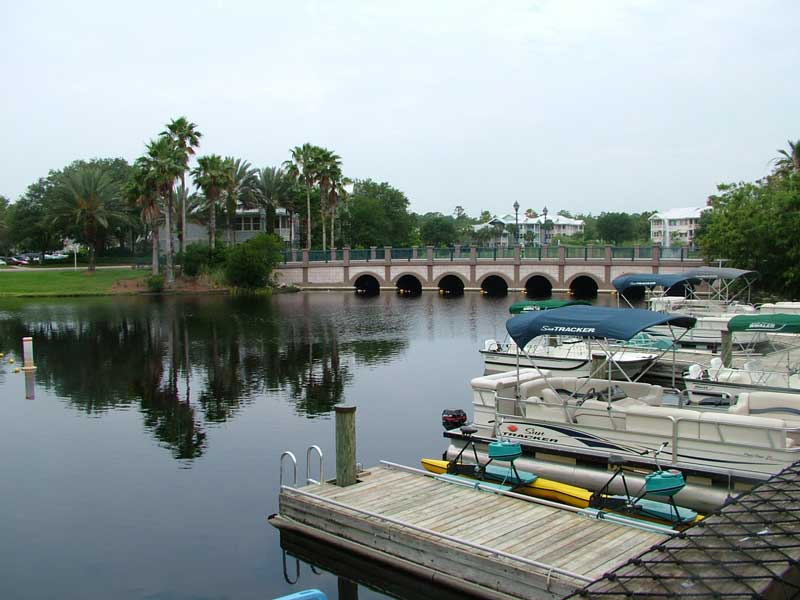 In recent months, Disney's Saratoga Springs Resort & Spa was offered as a lower cost alternative to the more expensive resorts like Disney’s Riviera Resort and Copper Creek Villas & Cabins at Disney’s Wilderness Lodge. However, in May, Saratoga Springs’ base price was increased from $165 to $180 a point. Not surprisingly, sales for the resort dropped from 27,827 points in May to 16,547 points in June.

Although sales fell for Saratoga Springs, it appears that Disney’s Old Key West Resort took its place as the lower cost alternative for DVC buyers. In the first five months of 2021 Old Key West averaged 6,857 points a month. But in June, Disney nearly tripled that average to 20,342 points sold for the oldest DVC resort. This is the largest number of points sold in a single month at Old Key West since DVCNews been tracking direct sales in July 2010. The previous monthly high was 15,181 points in August 2019.

Disney has declared 147 of the Riviera’s 341 vacation homes for the DVC inventory which, in terms of points, accounts for about 43.2% of the Riviera’s 6,7 million total points. At the end of June 2021, Disney had about 784,000 declared but unsold points at its disposal. Given the current rate of Riviera sales, it may be several months before Disney will need to declare more inventory for the resort.

The sales data includes all 11 DVC resorts at Walt Disney World, as well as Disney's Vero Beach Resort and Disney's Hilton Head Island Resort. Point sales data is not available for the Villas at Disney's Grand Californian Hotel. The data is compiled from deeds filed by Disney Vacation Development and recorded with the Orange County (FL) Comptroller, the Indian River County (FL) Clerk of Court, and the Beaufort County (SC) Register of Deeds. Thanks to Chris for assisting in the compilation of the sales data.