Since hitting an all-time low of 9,540 points in June 2020, direct sales of Disney Vacation Club points have continued to improve each subsequent month. 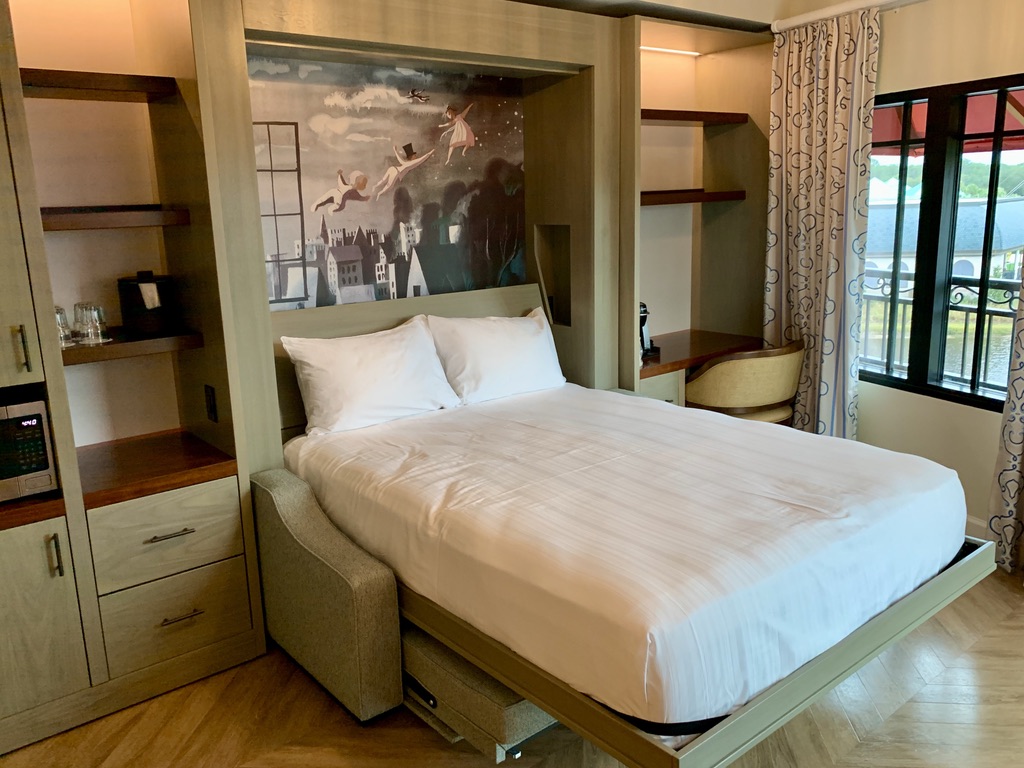 In September 2020, 109,916 points were sold for the 11 Disney Vacation Club resorts at Walt Disney World, marking the first time since the COVID-19 pandemic started in March that monthly sales exceeded the 100,000 point mark. Almost as many points were sold in September then in the previous three months combined.

Although DVC sales are improving, they are still a far cry from the sales figures in the pre-pandemic era. We have been tracking sales since July 2010 and monthly sales before the pandemic averaged 173,215 points. September’s sales total of 109,916 points places it only 110th out of the last 123 months.

Three Fixed Week deeds were sold for Riviera in September, bringing to 37 the total number of such deeds sold to date. These deeds only account for about 0.6% of the points sold for Riviera. 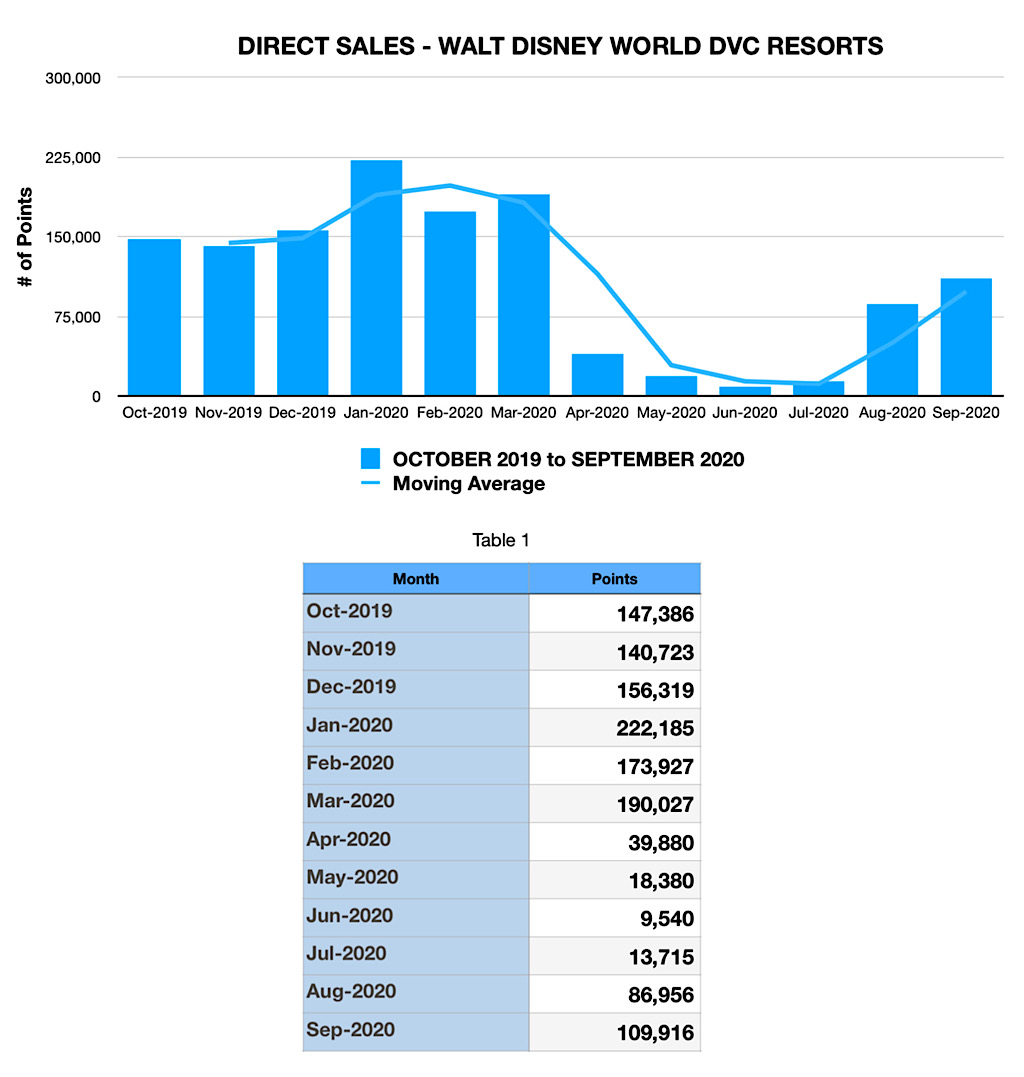 It is nearly impossible to project when Riviera may sell out. Since sales began, the resort has averaged 85,967 points in monthly sales. At that rate, it would take Riviera about 59 months, or until Summer 2025, before it sells out. However, it is difficult to guess what DVC sales will be like over the near term, much less five years from now.

Disney has declared 123 of Riviera’s 341 vacation homes for the DVC inventory. The 123 vacation homes account for 2,448,318, or 36.3%, of the resort's total points. Disney still has about 4.3 million undeclared Riviera points at its disposal. In addition, there are about 902,000 Riviera points that are declared for members to use but have not yet been sold to the public.