Disney Vacation Club has again modified statements in its resale documents, extinguishing the brief hope that unpopular point use restrictions may be lifted. 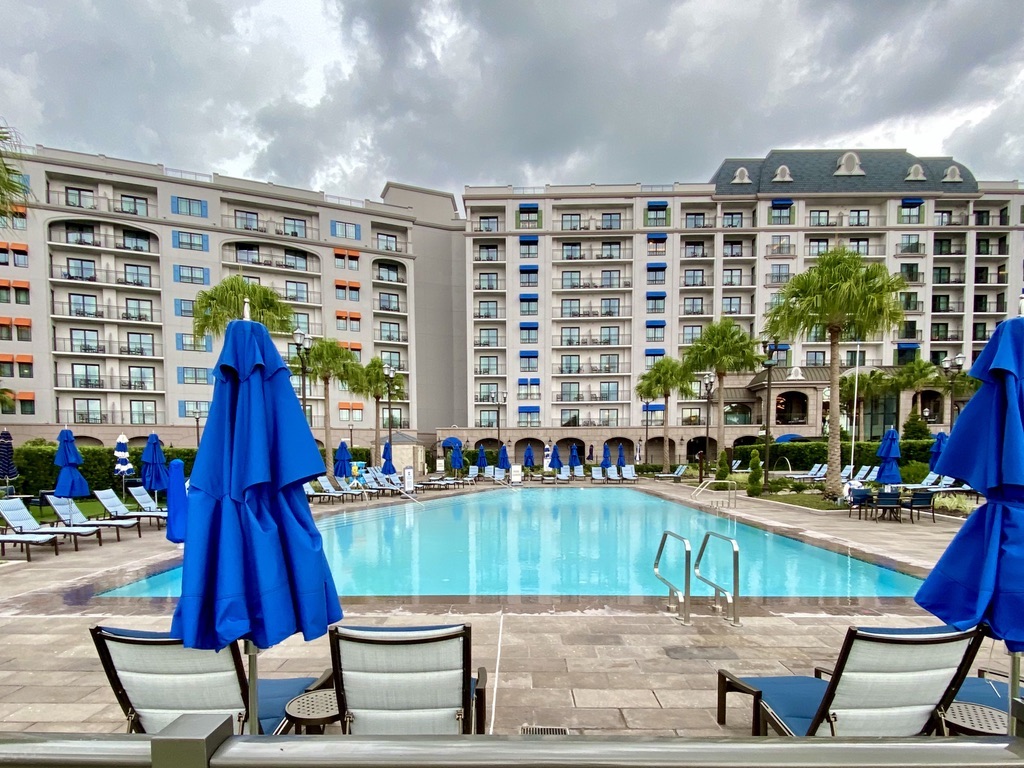 For the second time in as many months, DVC revised a sentence in its Right of First Refusal paperwork which addressed access to Disney's Riviera Resort. Dating back to January 2019, new resale buyers have been barred from using point for stays at Riviera, while Riviera points later sold to a third party are similarly blocked from accessing all prior resorts.

BuyandSellDVC.com reported that one of the terms was altered in mid-August, seemingly grouping Riviera in with the prior 14 (or 15, depending on how one counts) properties. However, beginning with documents issued October 1, 2020, DVC again cites the 14 resorts, all of which precede the opening of Riviera.

The passage is still somewhat vague, failing to acknowledge the 14 resorts by name. But the January 19, 2019 date, which precedes Riviera's debut, seems to indicate that only the 14 locations operating at that time are available to resale buyers.

Similar resale restrictions have been used by other timeshare developers for many years. They are designed to encourage buyers to purchase ownership directly from the developer rather than on the resale market. However, they also have the potential to reduce resale value should the owner choose to sell their holdings at a later date. Riviera points purchased direct from Disney Vacation Club can be used at all properties throughout the system. However, if the contract is later sold to another individual, the points will only be eligible for use at Disney's Riviera Resort, along with trades into RCI and other non-Disney destinations. This limits the marketability to buyers who will be content with recurring stays at Riviera for the full duration of their ownership.

Thanks again to BuyandSellDVC.com for the update.