Direct sales of Disney Vacation Club points continued their rebound in August 2020, recording more than six times as many transactions as the prior month. 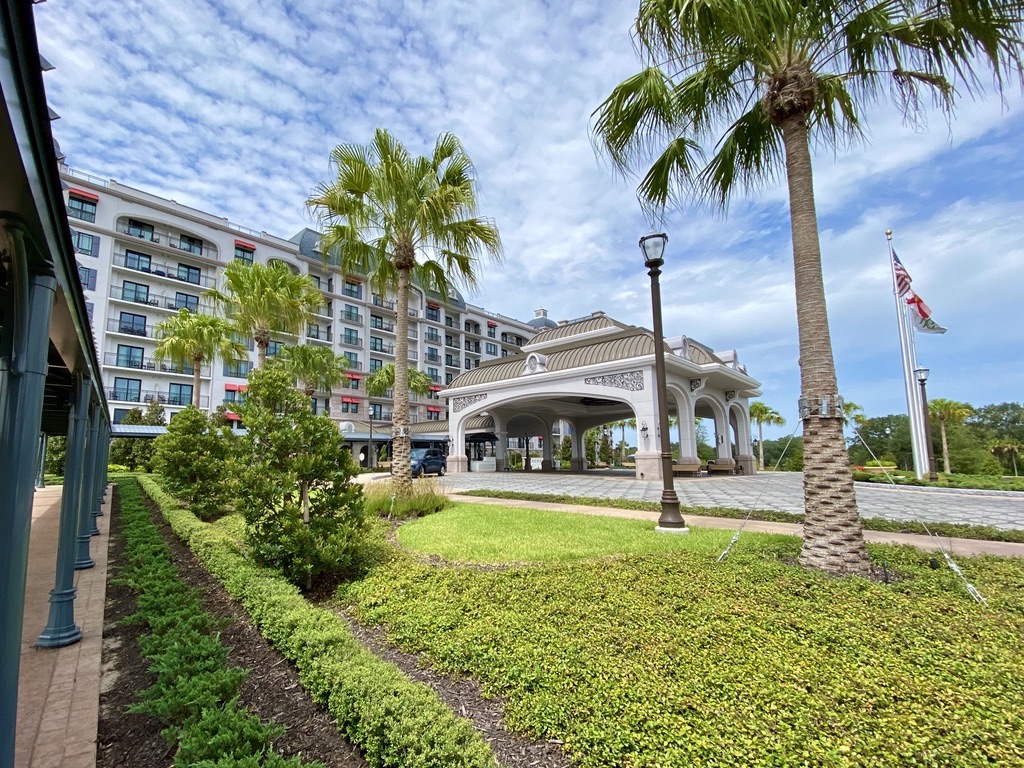 After being closed for almost four months due to the COVID-19 pandemic, the World Disney World parks welcomed back guests in July 2020. Direct sales of Disney Vacation Club points, which had plunged to an all-time low of 9,540 points in June, began to rebound with 13,715 points sold in July.

Although the August data shows sales are recovering, direct sales are still well below DVC’s historical numbers. Before COVID-19, the fewest number of points sold in the previous 10 years was the 93,295 points sold in December 2015. In fact, there were only five months in the 10 years before COVID-19 when sales for the Walt Disney World resorts failed to reach the 100,000 point mark.

Before the COVID-19 shutdown, Riviera was averaging 114,399 points in monthly sales since sales began. That average has now dropped to 87,141 points due to the depressed sales from April through July. Riviera’s monthly average will continue to drop in the coming months, so it is difficult to estimate when the resort may sell out.

Disney has declared 123 of Riviera’s 341 vacation homes for the DVC inventory. The 123 vacation homes account for 2,448,318, or 36.3%, of Riviera’s total points. Disney still has about 4.3 million undeclared points at its disposal. In addition, there are about 968,000 Riviera points that are declared for members to use but have not yet sold to the public.