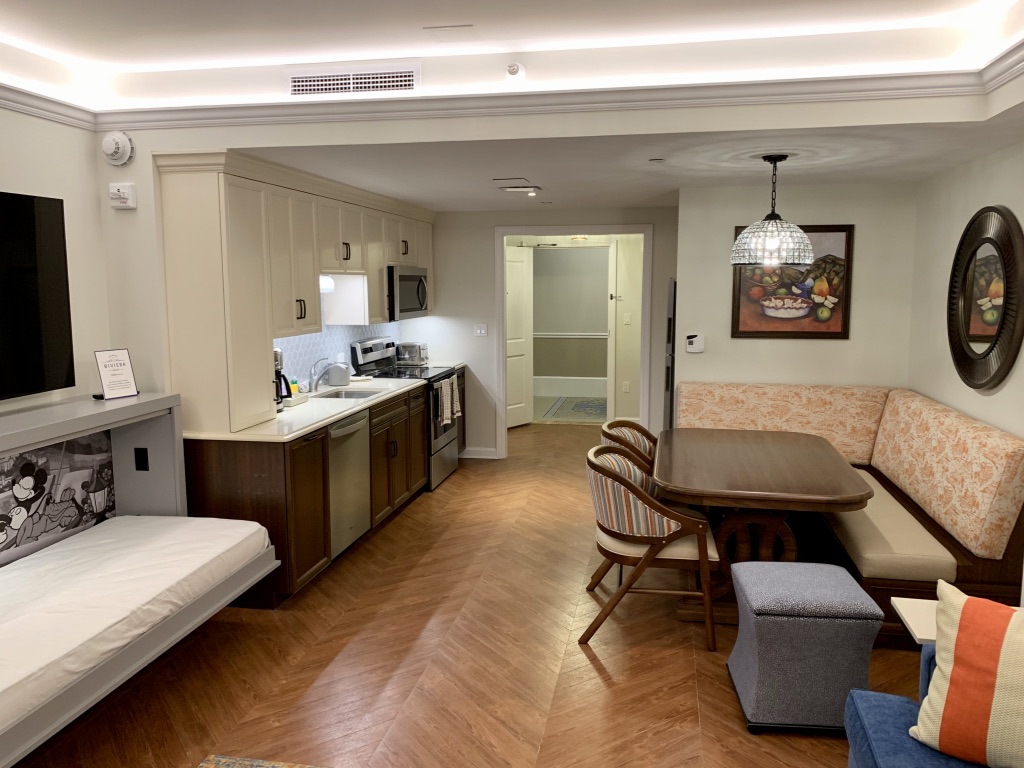 All that changed in March 2020 when the Covid-19 pandemic forced the closing of the Disney Parks in the United States. Sales dropped 79.0% in April and then dropped 53.9% in May.

How long will Disney’s direct sales remain severely depressed? There is reason for optimism. Recently, new sales incentives were announced for Disney’s Riviera Resort and several other DVC resorts. These new incentives — combined with the reopening of the theme parks in July — should result in renewed interest in DVC in the coming weeks. Recorded sales may not rebound in July, but it is not unreasonable to believe that sales should begin to improve in August 2020.

A single Fixed Week deed was sold for Riviera in June, bringing to 33 the number of such the resort. As with other DVC resorts that offer Fixed Week deeds, the majority — 24 deeds — are for the last six weeks of the year.

Disney has declared 123 of Riviera’s 341 vacation homes for the DVC inventory. The 123 vacation homes account for 2,448,318, or 36.3%, of the resort's total points. Disney still has about 4.3 million undeclared Riviera points at its disposal. In addition, there are about one million Riviera points that are declared for members to use but have not yet sold to the public