March 2020: The Beginning of a New Era in Direct Sales

Disney's Riviera Resort was poised to deliver its best single-month sales since being added to the Disney Vacation Club program. Then things went sideways. 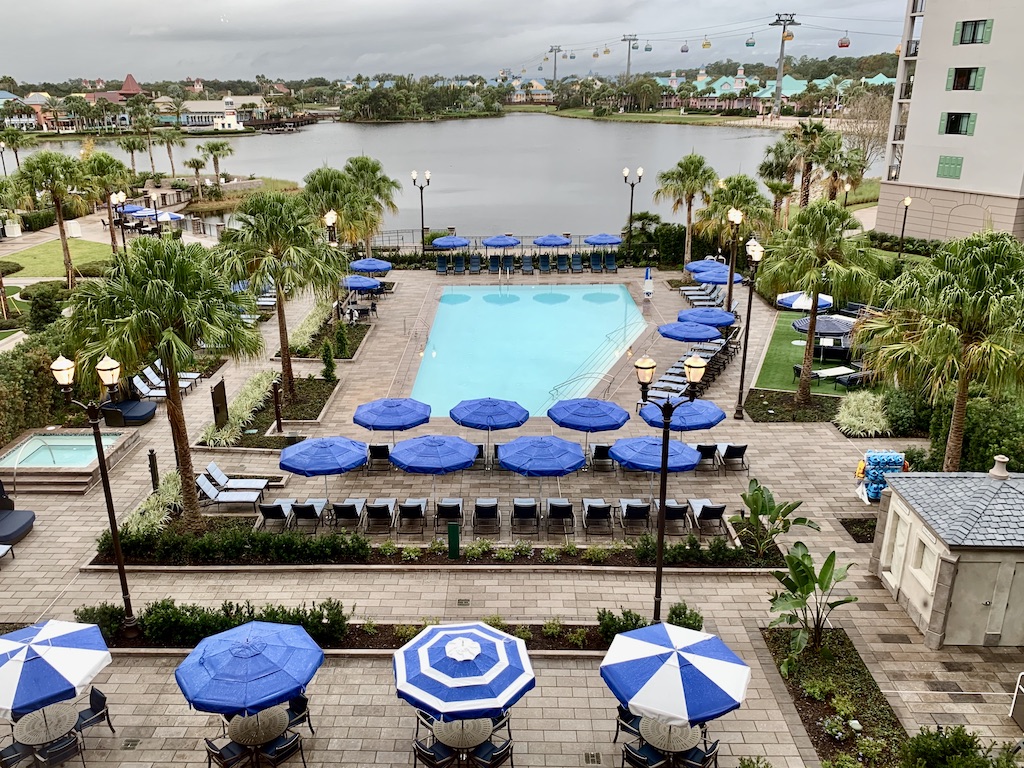 March 2020 started out like any other month.  Walt Disney World and Disneyland were open and the Disney Vacation Club resorts were filled with guests.  Disney was recording some very strong DVC point sales.  Through March 11, Disney’s Riviera Resort was on pace to sell over 185,000 points for the month, which would have been its best month ever.

Then, everything changed.  By the third week of March, the Disney Parks were closed and the resorts were shuttered.  Much of the United States was advised to shelter in place, many nonessential businesses were on hold.  Since there were deeds in the pipeline that had been purchased several weeks before, DVC sales did not stop completely.  However, the pipeline is beginning to clear of deeds.  By the last four days of March, Riviera’s sales slowed considerably.  Based on sales recorded over those last four days, the pace of sales for the Riviera had slowed from 185,000 points a month to only 78,000 points in a normal month’s time.

Because of its very strong start, March 2020 sales ended up being better than average.  For the month, 190,027 points were sold for the 11 DVC resorts at Walt Disney World, which was 15.0% higher than March 2019.  It was also 5.2% higher than what Disney has averaged in the calendar month of March over the last 10 years.

In March 2020, Disney reacquired another Riviera deed, bring to two the number of Riviera deeds it has reacquired.  As with the first deed it reacquired, the exact reason why it took back the 600-point deed cannot be discerned from the documents filed with the Orange County Comptroller, but it does not appear to be part of a foreclosure action.  Based on the amount of the Deed Document Tax, Disney reacquired the deed for $100.

Three more Fixed Week deeds were sold for Disney's Riviera Resort in February, bringing to 32 the number of Fixed Week deeds sold for the resort.  The 32 deeds account for only 8,449 points, about 0.6% of the points sold so far for Riviera.

Disney has declared 97 of Riviera’s 341 vacation homes for the DVC inventory.  The declared inventory consists of 1,930,114 points, which is about 29.0% of the resort’s total points.  At the end of March Disney had about 558,000 Riviera points that were declared but not yet sold to the general public.  In addition, Disney has about 4.8 million Riviera points that it has not declared.