With help from the newest Disney Vacation Club resort, direct sales in December 2019 posted its best monthly performance since August 2019 and highest December total since 2011. 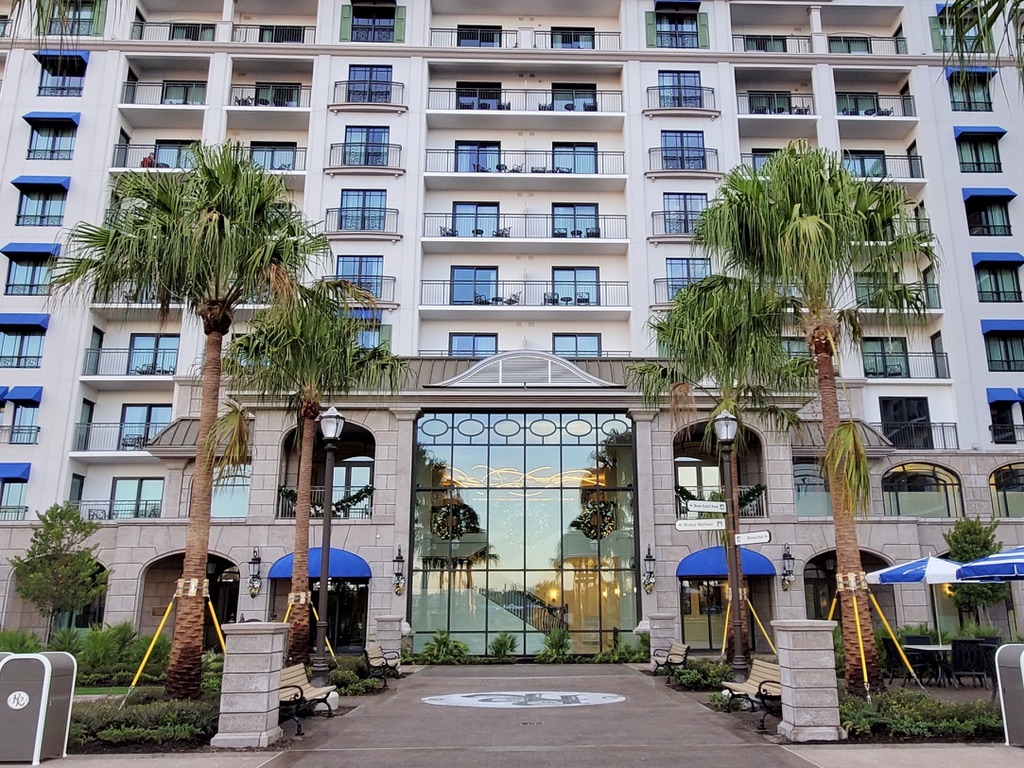 Including the 121,869 points sold for Disney’s Riviera Resort, Disney sold 156,319 points for the 11 DVC resorts at Walt Disney World. This is an 11.0% improvement over the sales figures for December 2018. It is also the highest total points sold in the month of December since 192,299 points were sold in 2011, led by the combination of Disney's Saratoga Springs Resort & Spa and Disney's Animal Kingdom Villas.

During its nine months of active sales, Disney has sold 5,749 Riviera deeds containing 898,877 DVC points, which is 13.3% of the resort’s 6.7 million points. By comparison, Disney's Polynesian Villas & Bungalows sold 702,639 points and Copper Creek Villas & Cabins at Disney’s Wilderness Lodge sold 513,225 points during their comparable startup periods. The Villas at Disney’s Grand Floridian Resort & Spa is the leader in this category with 968,480 points sold during its first nine months.

For a recap of Disney Vacation Club direct sales over the past decade, be sure to check out Direct Sales: 2010 Decade Recap.