Riviera Sales Up, but Overall Numbers Slump in November 2019

Sales for Disney’s Riviera Resort topped the 100,000 point mark in November 2019 for the fourth time in its brief history. But overall, direct sales of Disney Vacation Club points continued to suffer from the end-of-year doldrums. 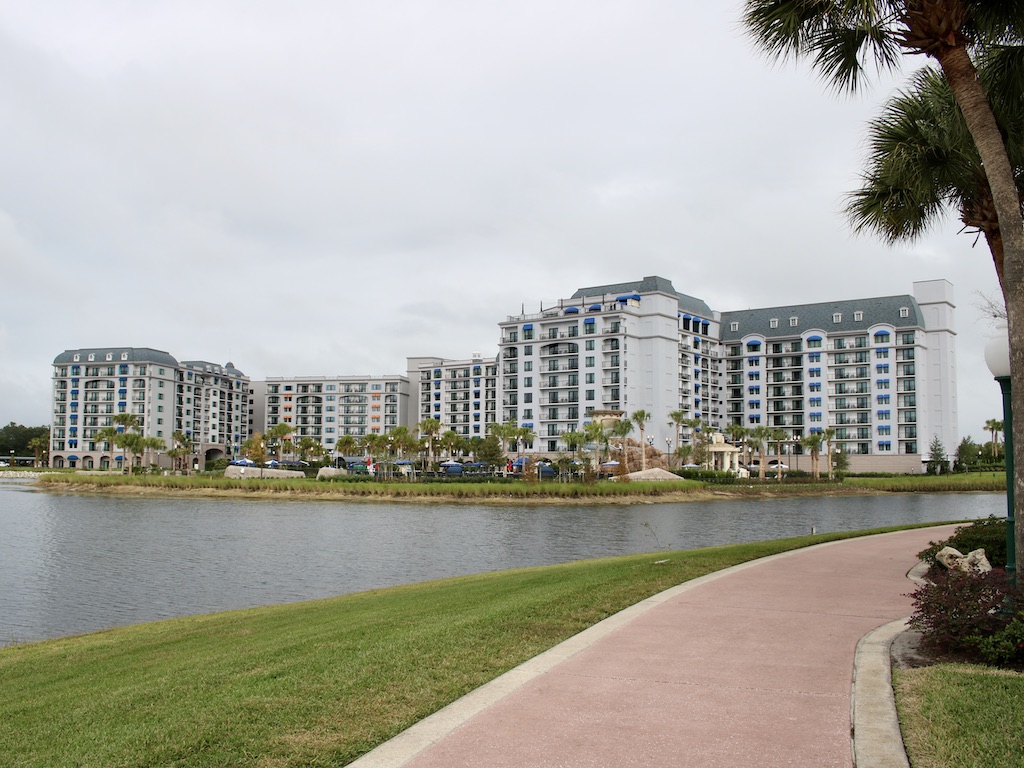 Despite the recent slowdown in sales, 2019 may still end up being one of the best years yet for direct sales. So far this year 2,098,686 points have been sold, the best year-to-date total since 2012 when 2,105,968 points were sold for the comparable period.

Disney’s Riviera Resort — In November 2019, Disney sold 102,674 points for Riviera, which is scheduled to open on December 16, 2019. It marks the fourth time in its eight-month history that the resort has exceeded the 100,000 point mark.

Since sales began for Riviera, 777,008 points have been sold, about 11.5% of its 6.7 million total points. Included in those sales are 23 Fixed Week deeds. The Fixed Week deeds account for a minuscule three-quarters of a percent of the points sold for Riviera.