Twelve years ago, Disney Vacation Club offered owners at Disney's Old Key West Resort the opportunity to extend the expiration date of their contracts from January 31, 2042 to January 31, 2057. Based on documentation recently filed with the Orange County Comptroller, we now have an idea of what percent of Old Key West’s total points were extended since that initial offering in 2007. 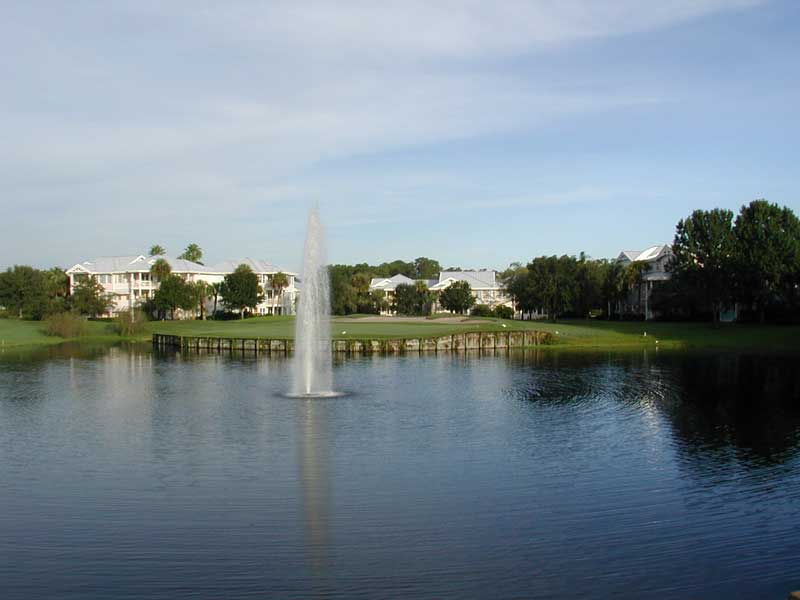 Back in 2007, Old Key West owners were given the opportunity to extend the expiration date of their contracts from January 31, 2042 to January 31, 2057. Owners could pay $25 per point point--initially discounted to $15 per point--to extend their ownership interest for an additional 15 years.

From August 30, to November 1, 2019, Disney filed 8,517 Old Key West “extension” deeds with the Orange County Comptroller for those owners who chose to extend. These extension deeds contained 1,468,764 points, or about 19.1% of Old Key West’s total points.

Each extension deed shows the name of the owner(s), a description of the undivided real estate interest and Residential Unit, and the number of Disney Vacation Club points. A paragraph in the deed states:

“The purpose of this Deed is to document and confirm the acquisition of title to the Extended Ownership Interest, as of the Effective Date, by the above names Grantee(s), and to further document and confirm such title in subsequent buyers, personal representatives, heirs, successor and assigns, or other transferees, claiming by through or under the named Grantee(s), if any.”

The deed expressly states that Disney has conveyed to the owner(s) the Extended Ownership Interest commencing January 31, 2042, and expiring on January 31, 2057.

Those who chose not to extend were asked to submit a Quit Claim deed conceding ownership back to Disney as of the original January 2042 end date.