A Closer Look at the 2020 Annual Dues

Annual increases to Disney Vacation Club dues are often difficult to stomach, but diving further into the numbers provides some insight on the areas which drive the rising costs. 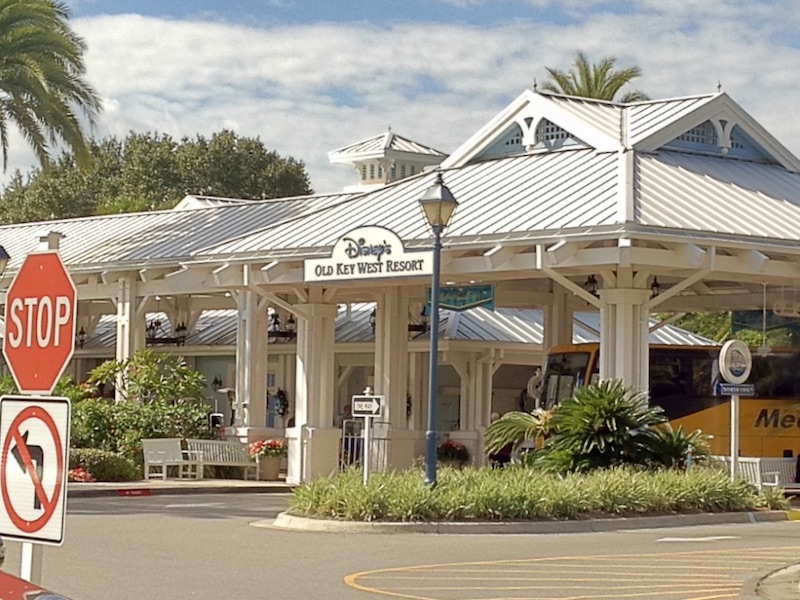 Last year, DVC members saw sharp increases in the annual dues amounts for almost all DVC resorts. Eleven resorts had increases in their annual dues for the 2019 calendar year in excess of 5%, including three resorts that saw their dues increase by more than 10%. These increases were likely driven by higher employee compensation costs under new collective bargaining agreements that were agreed upon in September 2019.

Since the bargaining agreements include raises in the minimum wage to $14 in 2020, there was speculation dues would continue to sharply rise in 2020. However, the 2020 annual dues projections show more moderate increases in most categories.

Note: For our review, Disney’s Riviera Resort is not included in the analysis of the 2020 annual dues amounts. 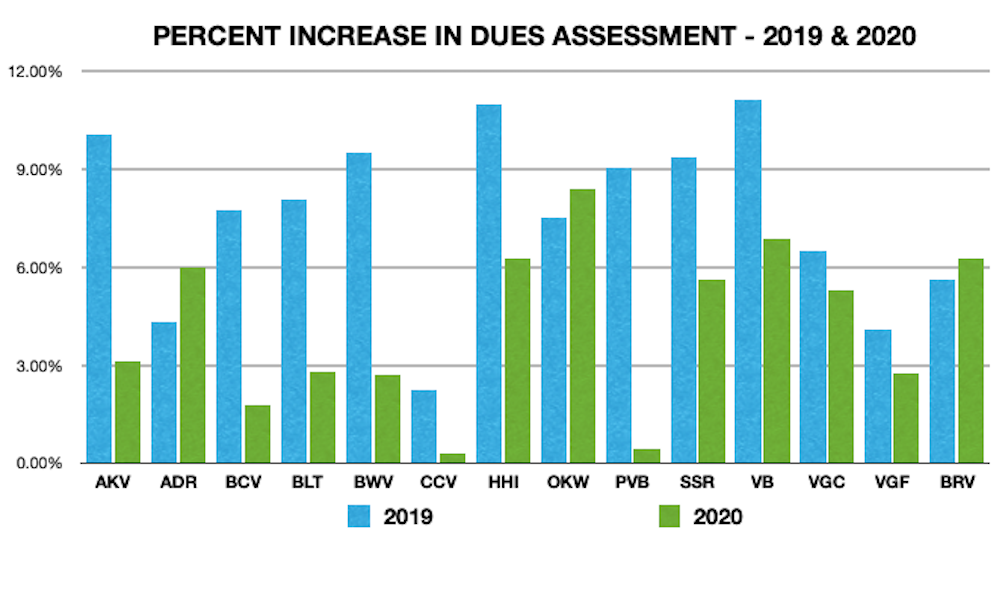 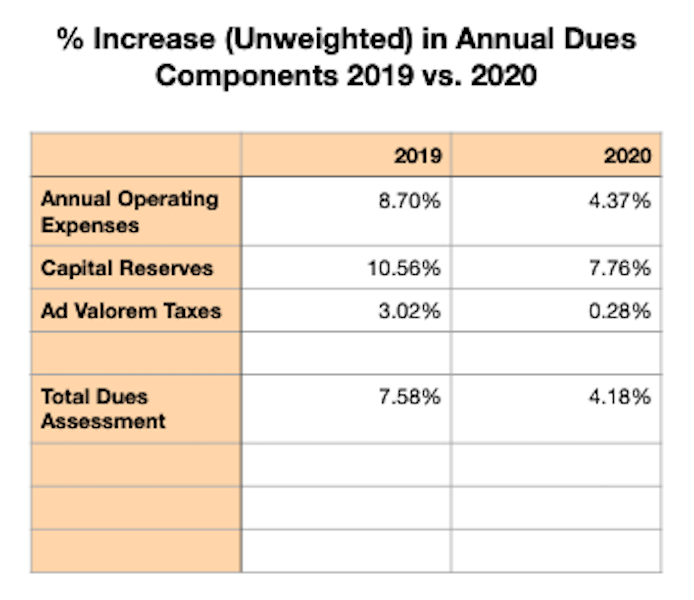 Operating Expenses in 2020 will increase an average of 4.37%, about half as much as what occurred in 2019. Housekeeping, Administration & Front Desk, Maintenance, and Transportation account for the majority of operating expenses. Last year, Housekeeping rose an average of 17.41% across all DVC resorts, probably due in large part to the new labor agreements. However, in 2020, Housekeeping is increasing a more modest 4.39%. Administration & Front Desk, another line item that is wage-driven, rose 8.64% in 2019, but is seeing an increase of only 0.62% in 2020. 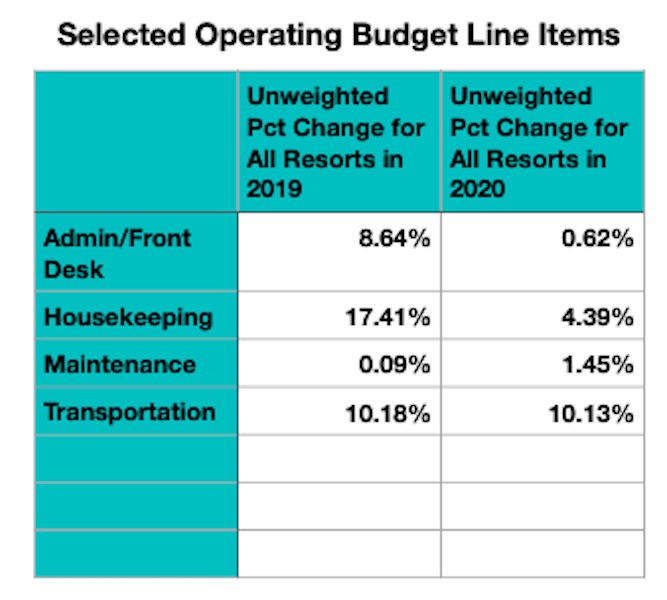 Ad Valorem Taxes are estimated to rise only 0.28% in 2020 over the 2019 tax estimates. In fact, if it was not for the 11.92% increase in ad valorem taxes for Aulani, Disney Vacation Club Villas, the overall ad valorem tax amounts for the other 13 DVC resorts would have fallen -0.57% compared to the 2019 amounts. Seven DVC resorts are estimated to have lower property tax bills in 2020 than in 2019.

These lower ad valorem tax estimates were not unexpected. The millage rates assessed on the DVC resorts in Orange County (FL) are 1.3% or 1.6% less than the year before and the property appraisals have not increased as significantly as in past years. Four resorts had no increase in their appraisals, and two others had increases of 3.5% or less.

When reviewing the 2020 estimated budgets for specific resorts, it is readily apparent why some resorts have greater increases in their annual dues. Old Key West’s dues are up $0.6074 per point, which is a 8.40% increase over its 2019 dues. The three biggest expenditures in its budget are increasing significantly in 2020. Among all resorts, Old Key West has the third highest increase in Housekeeping (9.83%), the second highest increase in Capital Reserves (12.30%), and the highest increase in Transportation (29.37%).

On the other hand, dues for Copper Creek Villas & Cabins at Disney's Wilderness Lodge are going up only $0.0215 in 2020, a minuscule increase of 0.29%. Housekeeping and Administration/Front Desk, which account for almost 42% of Copper Creek’s operating expenses, are showing decreases of 5.43% and 5.91%, respectively, in 2020. Overall, Copper Creek’s Operating Expenses are down 1.88% compared to last year.