One of Walt Disney World's most distinctive and beloved resorts turns 20 today. 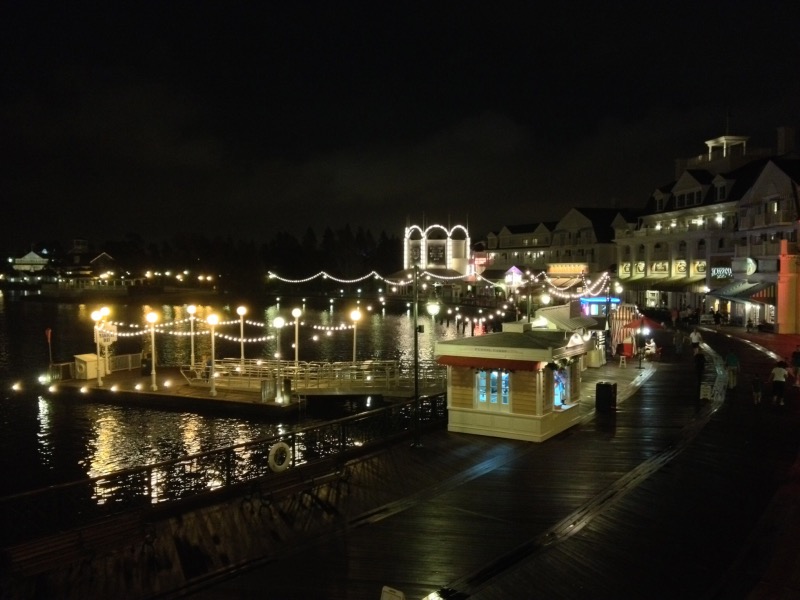 Twenty years later, the BoardWalk Inn & Villas is the only Florida-based Disney Vacation Club property which was designed from the ground up as a mixed use hotel and timeshare.  Only Hawaii's Aulani, a Disney Resort & Spa followed a similar development track.  Other DVC locations were constructed either as an add-on to an existing hotel or dedicated timeshare facility.