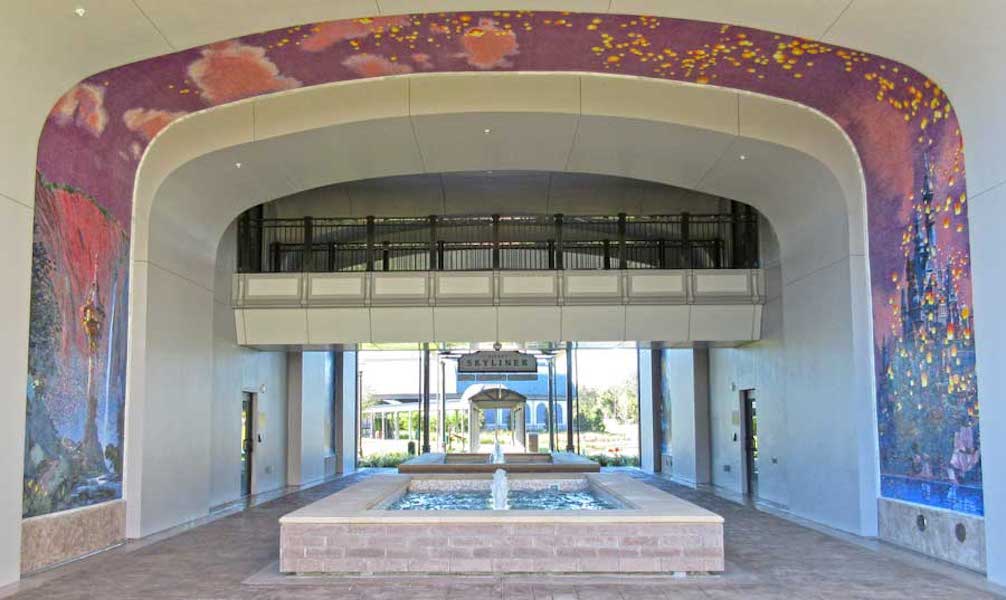 Disney recently revealed that artwork from the film 'Peter Pan' is featured on one half lf an archway at Disney's Riviera Resort. The second side of that arch has now been shown to display images from the 2010 film 'Tangled."

The tile mural rises 20 feet in the air, featuring more than one million hand-cut pieces. With 'Peter Pan' on one side and 'Tangled' on the other, the two images meet at the ceiling, providing a smooth transition between the two. 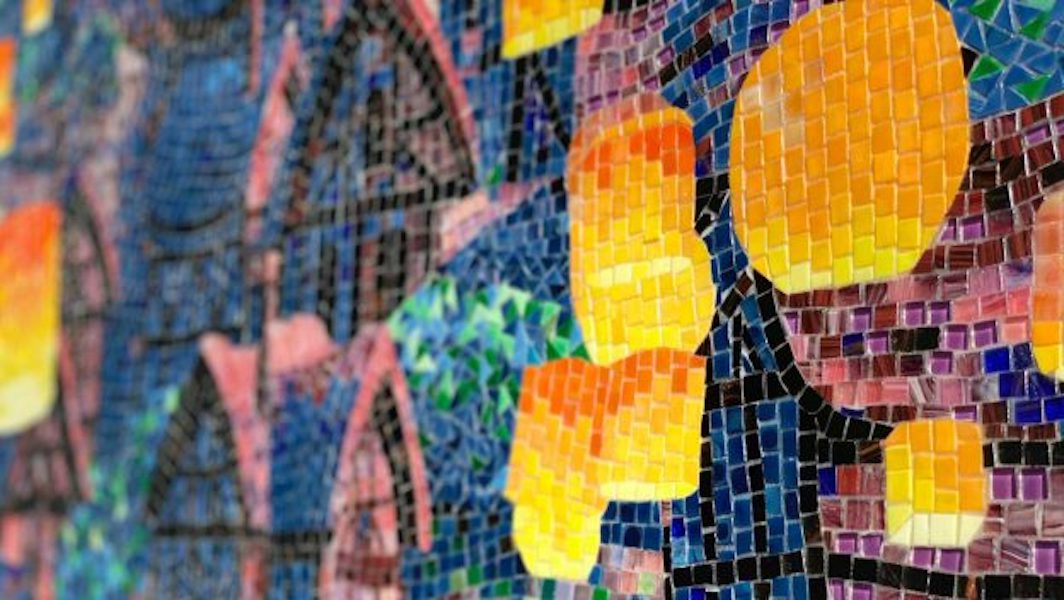 The artwork is located on the tunnel which connects the resort to Disney's Skyliner.

Disney's Riviera Resort is scheduled to open on December 16, 2019.