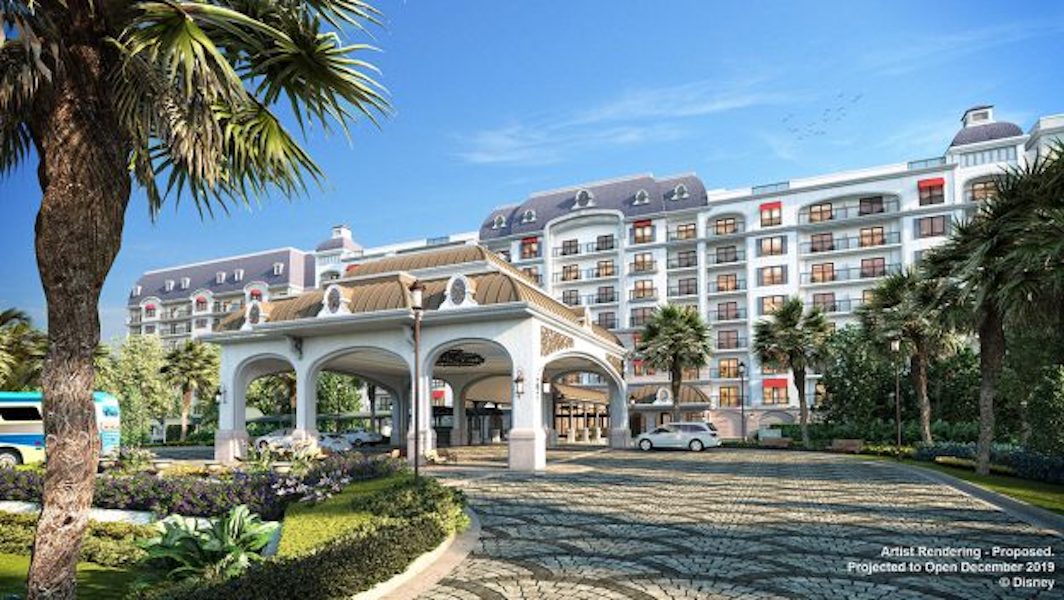 In it's latest preview of Disney's Riviera Resort, the Disney Parks Blog showcases a Peter Pan-themed mural being installed inside a walkway tunnel. The mural is one of two which will climb the sides and meet at the top of the 20' tall tunnel.

The Parks Blog post teased a second mural but did not reveal its theme, instead inviting readers to guess. 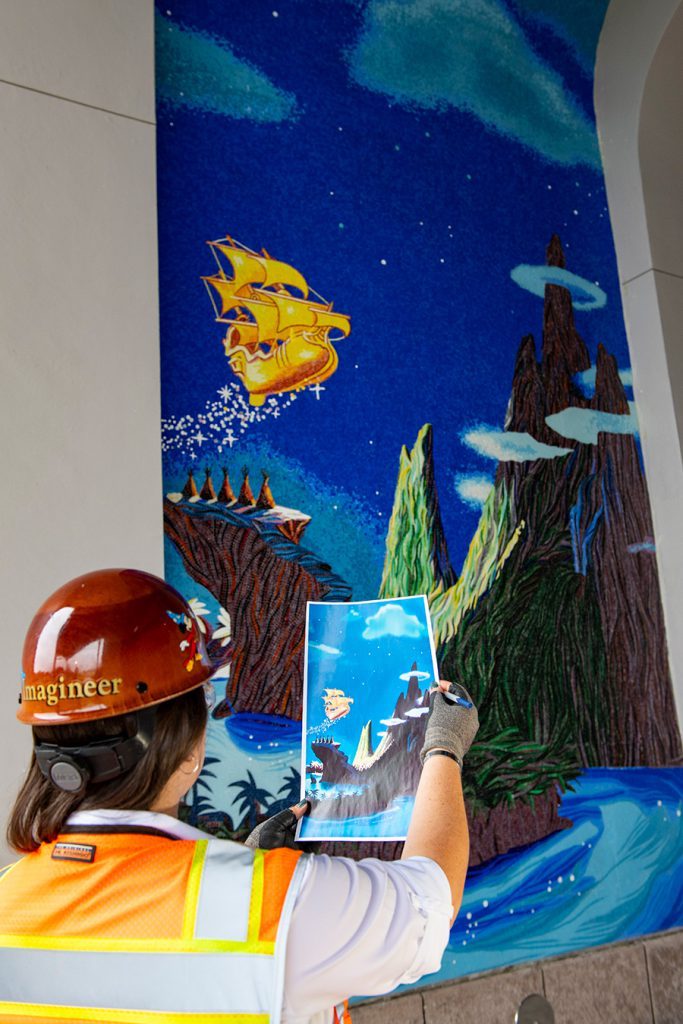 Both murals were selected from among Disney's European-themed works to mesh with the resort's design. More than 500,000 tiles went into the design of the Peter Pan mural.

Disney's Riviera Resort is scheduled to open on December 16, 2019.