Disney’s Riviera Resort is scheduled to open in the Fall of 2019 as the 11th Disney Vacation Club resort at Walt Disney World. With its debut less than a year away, the resort and its companion station to Disney's Skyliner are beginning to show intriguing details of their exteriors. 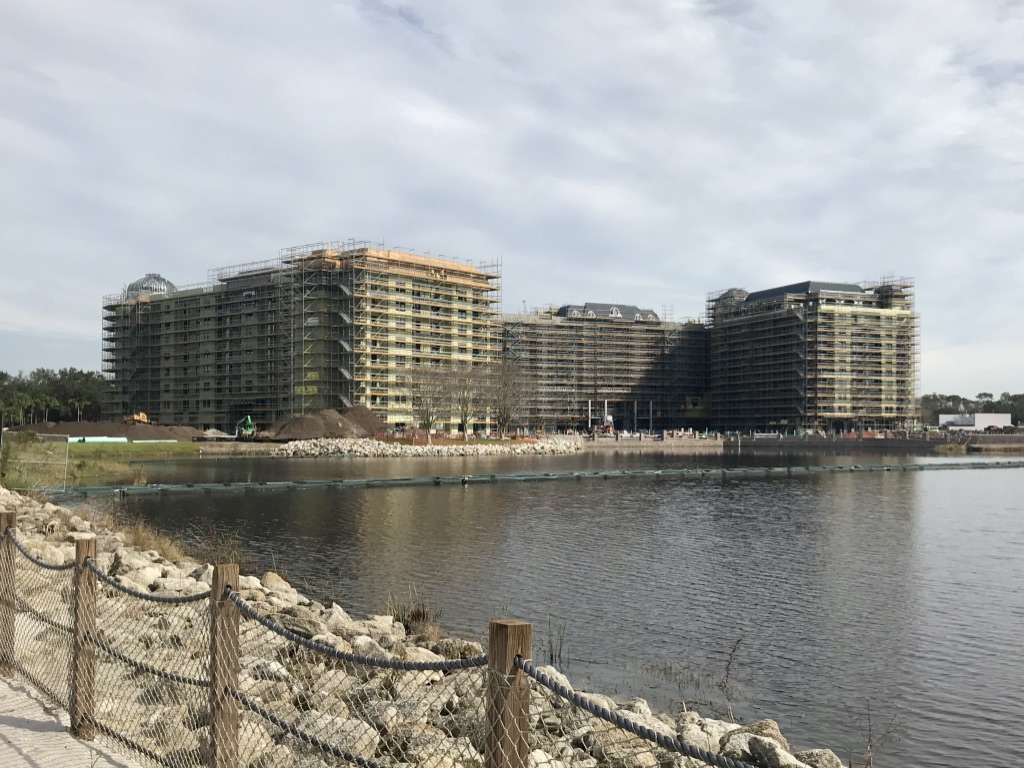 It appears the Riviera’s exterior may emulate the style of many buildings in central Paris. The gray shingles and dormers on Riviera’s roof remind one of the Louvre Museum. The Riviera also has a crown on its southeast corner, which is an architectural design that can be seen on many Parisian buildings. 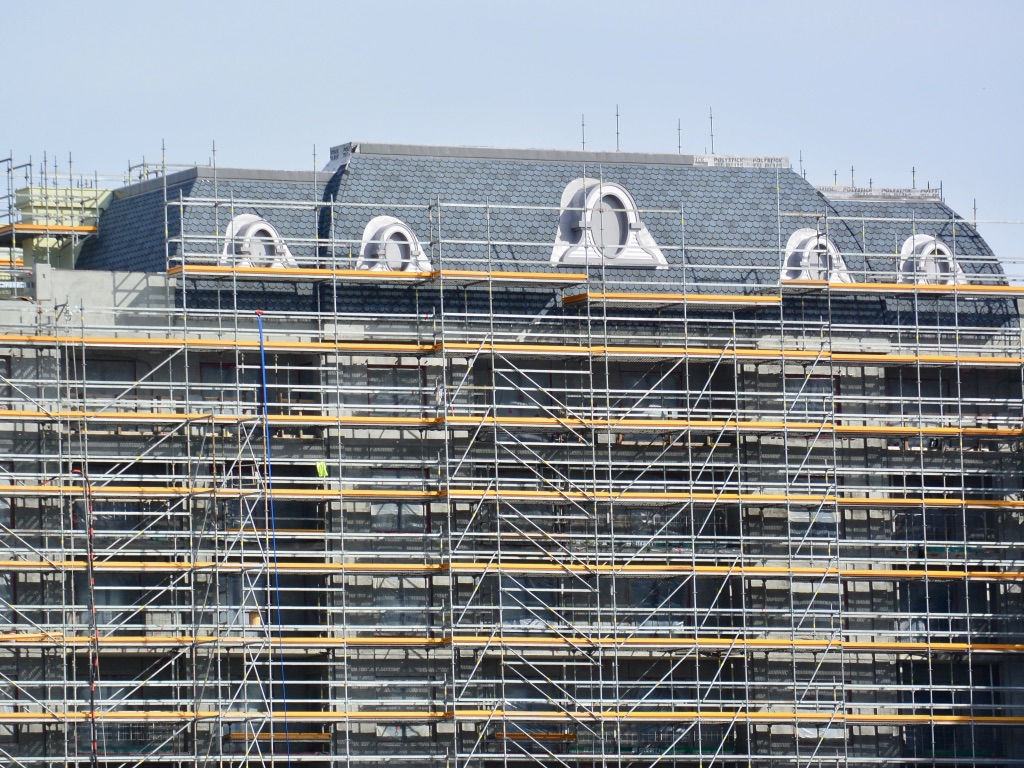 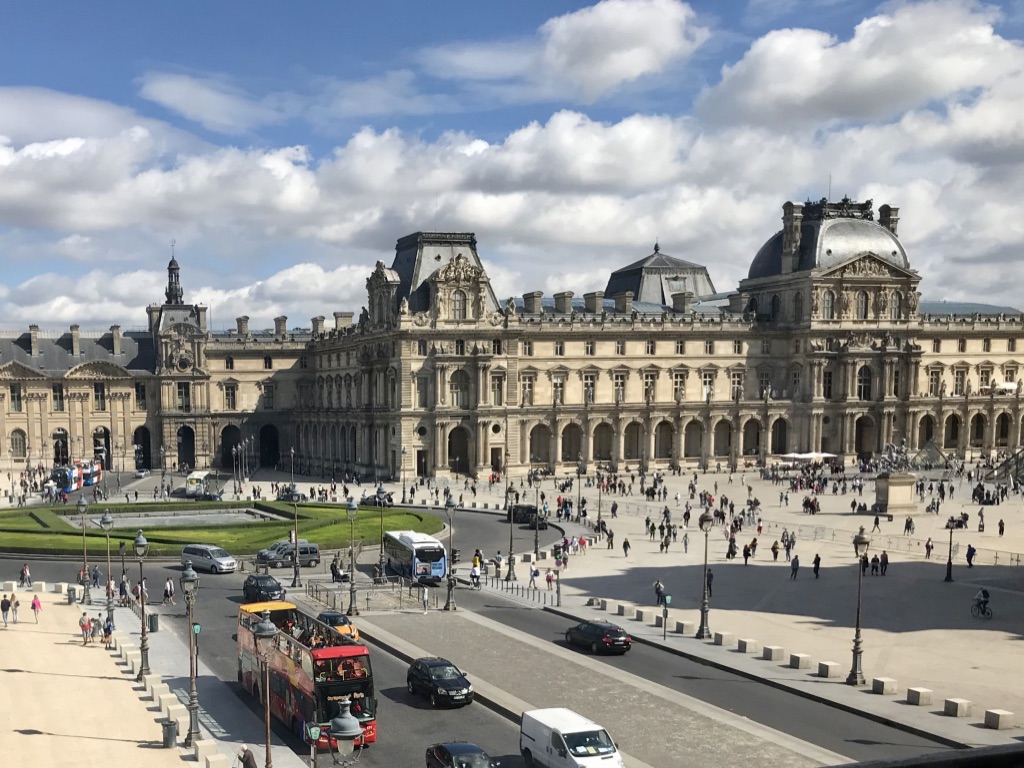 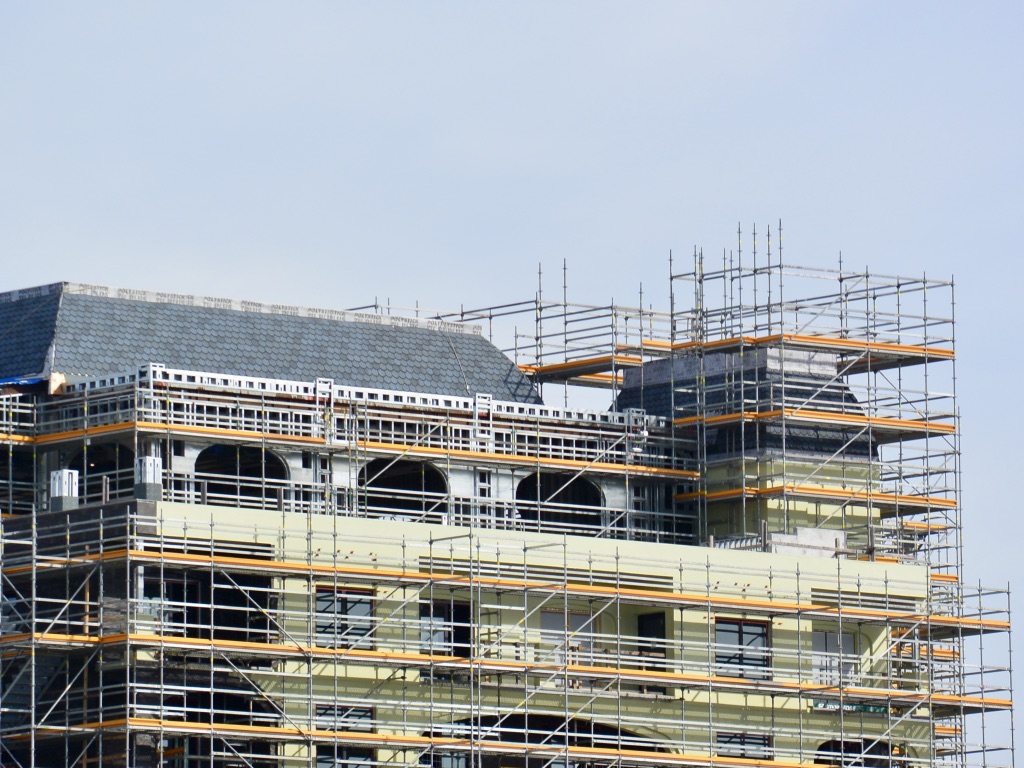 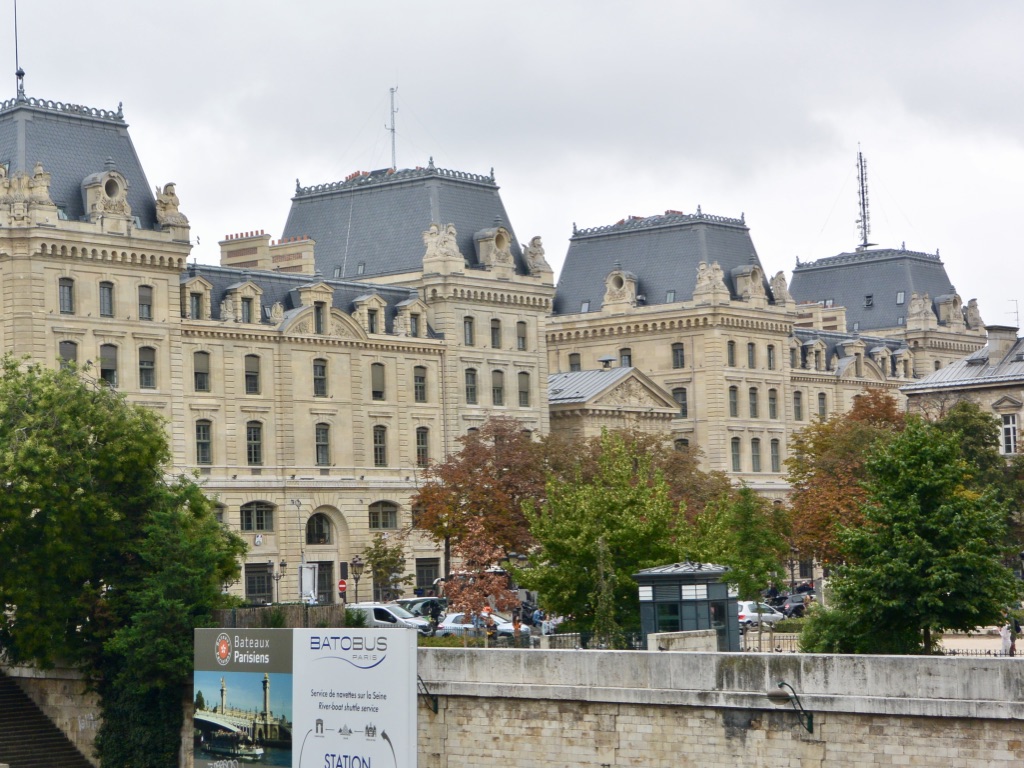 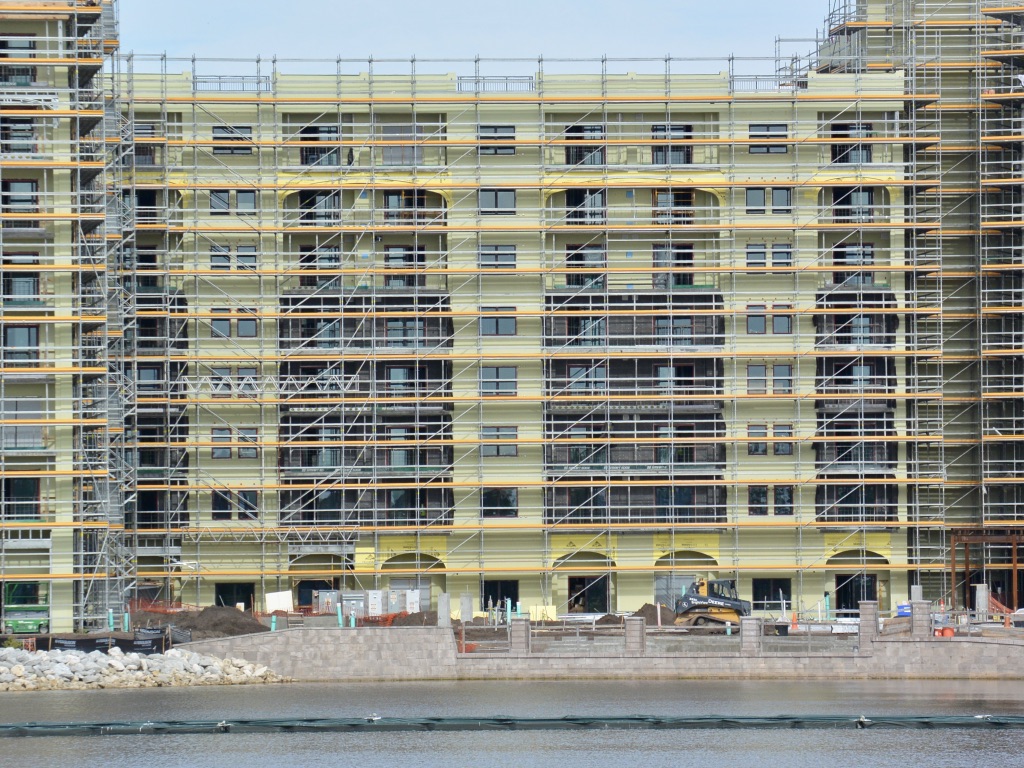 A close inspection of this photo also shows that some balconies will have arched covers, while others will not. Of course, it might her that the workers haven’t had time yet to install the arched covers on some of the balconies.

The cupola atop the northwest corner of the building appears to be more a design feature rather than a rooftop viewing area. 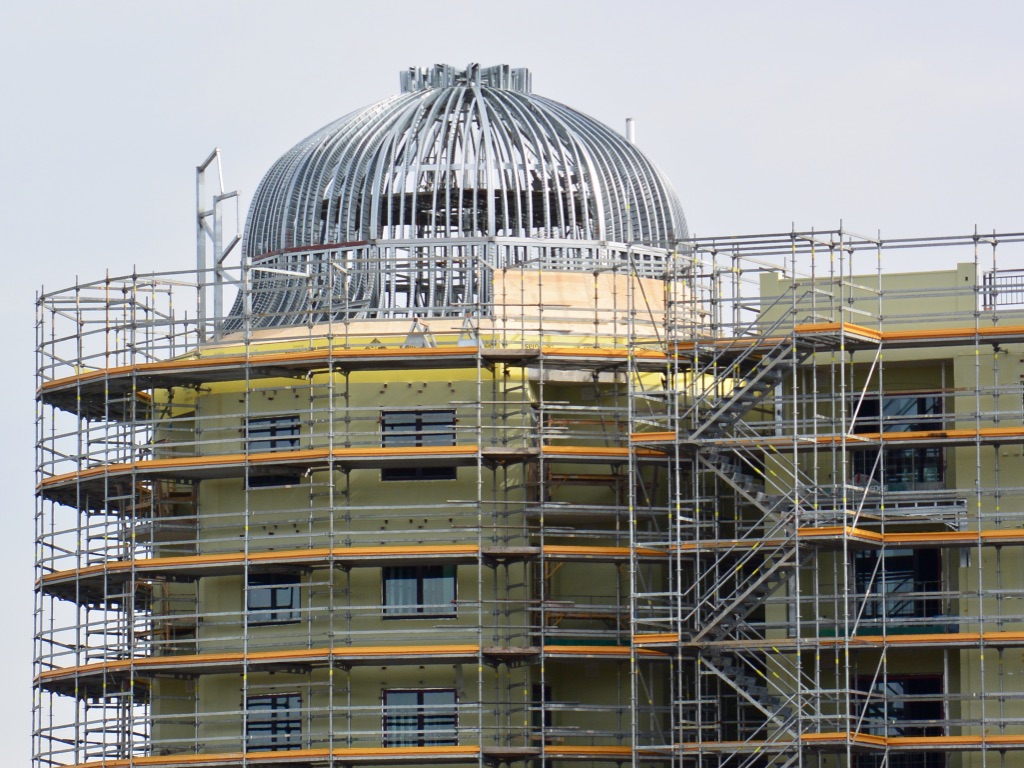 The Skyliner Station next to the Riviera still has a lot of work to be done on it. It appears guests will board the gondolas from a loading platform at ground level. It also appears that guests from nearby Disney's Caribbean Beach Resort will have access to this station. 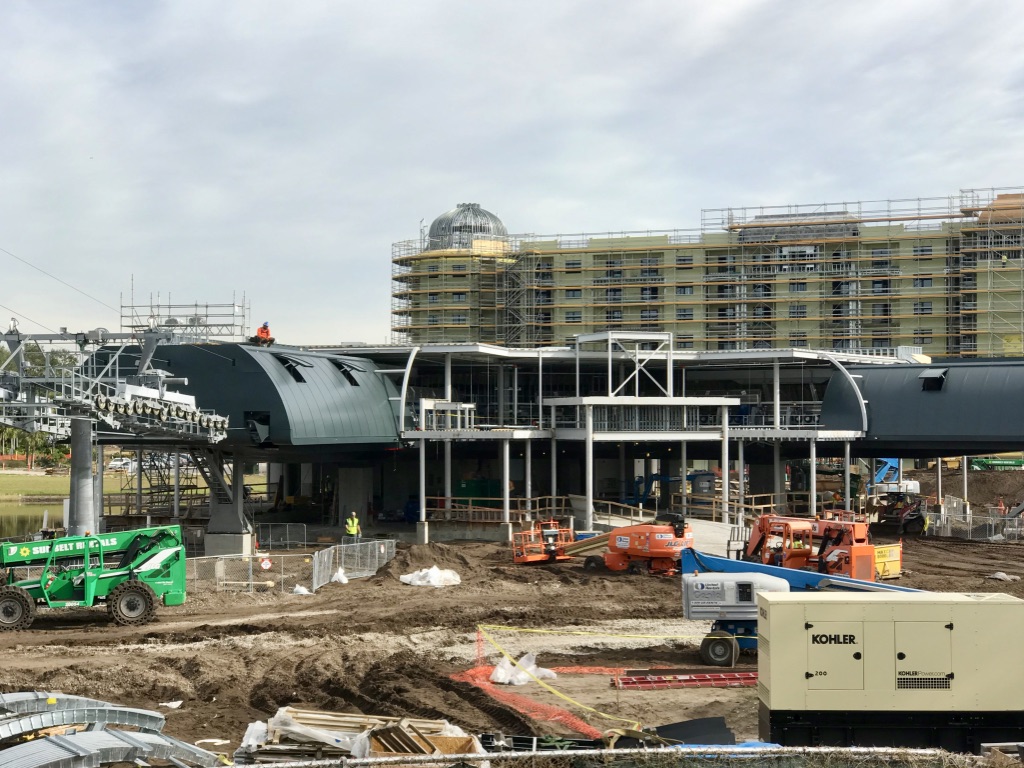 DVCNews will furnish updates on the Riviera as more details emerge. Stay tuned!