In addition to the now confirmed rumors of a Disney Vacation Club addition to the Polynesian Resort, other reports had suggested the resort name may be tweaked following a wave of resort-wide renovations.  Blogger Steve "tikiman" Seifert dropped hints of a rebranding on his website and Facebook page.  That change is now seemingly confirmed. 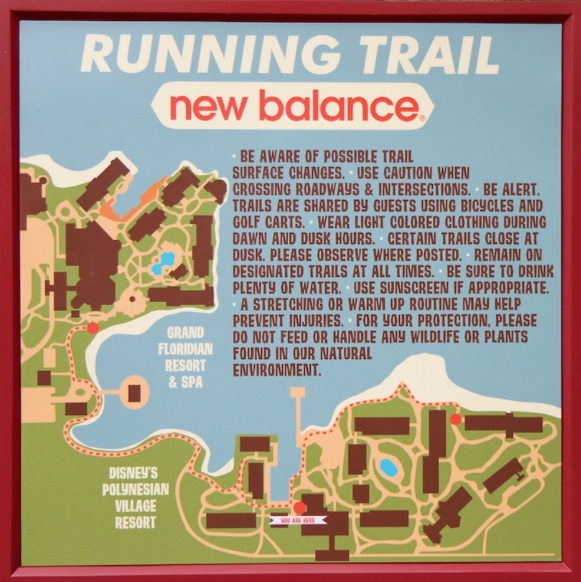 The resort was originally known as Polynesian Village from its opening in 1971 until 1985 when it was redubbed Disney's Polynesian Resort.

Disney recently confirmed plans to add villas to the Polynesian Resort.  Expected opening of the villas is 2015.