Disney Vacation Club has issued a press release confirming plans to add new waterfront cabins and deluxe accommodations at Disney's Wilderness Lodge.  The project is described as the 14th DVC destination and second development at the Wilderness Lodge. 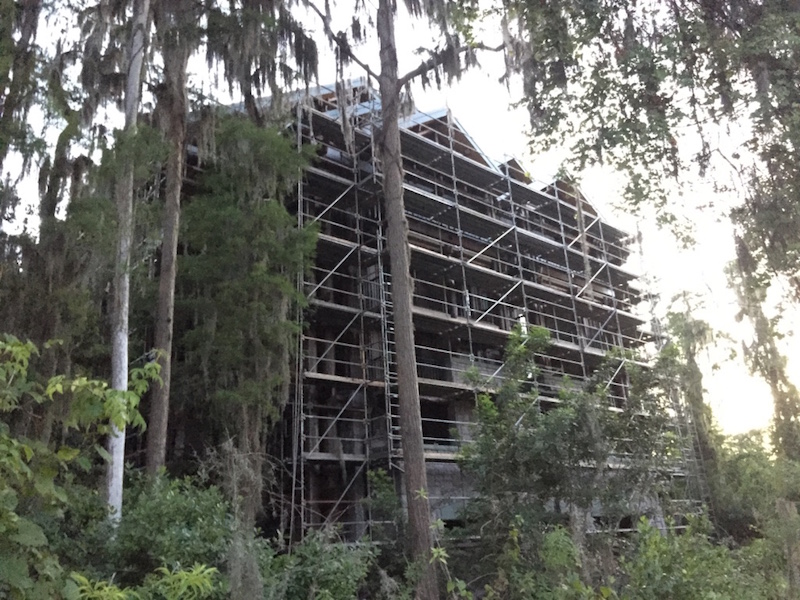