After making its debut back in April at Disney’s Wilderness Lodge, the Digital Key service has been extended to other Walt Disney World resorts. 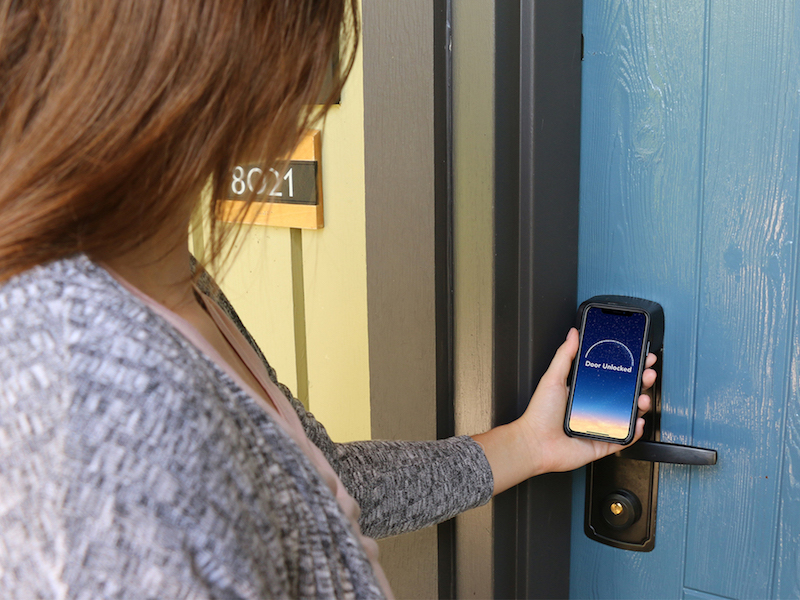 The Digital Key system is an alternative to Disney's MagicBands, allowing hotel guests to hold their bluetooth-enabled smartphones near any entry point, tapping a button to unlock.  The feature works on hotel and villa doors, resort entry gates, pools, fitness centers and any other locked resort location.  While unlocking a door, the sound of “pixie dust” can even be heard emanating from the smartphone.

Both Boulder Ridge Villas and Copper Creek Villas & Cabins at Disney's Wilderness Lodge received the Digital Key feature back in April fo this year. This enhancement joins other recent additions to the My Disney Experience app including the ability to track bus arrival times.

Other technology features around Walt Disney World still require use of a MagicBand including park entry, FastPass+ redemption and linking of PhotoPass images.

The YouTube video above contains a tutorial on using the Digital Key.