Amusement operators in the central Florida area are challenging the sharp increases in assessed values of their property, values which are used to calculate tax bills for theme parks, hotels and timeshares like Disney Vacation Club. 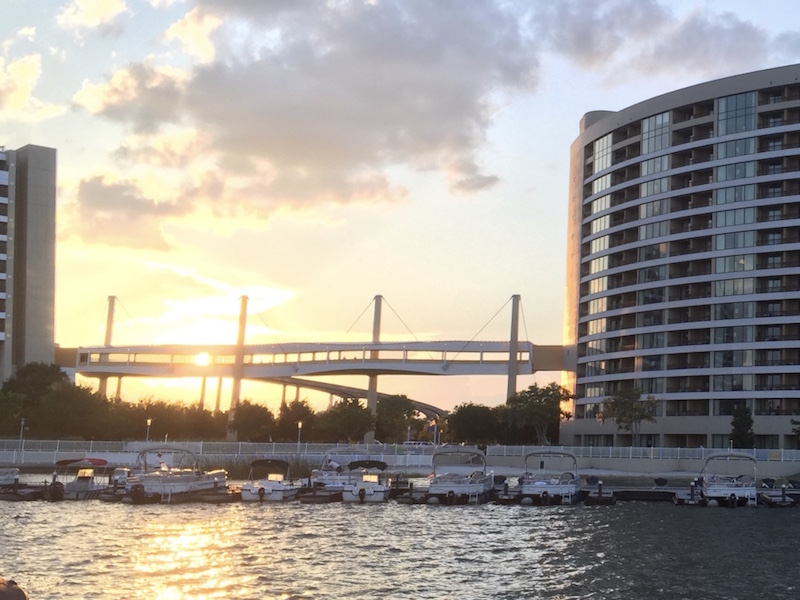 A recent Associated Press story details the land battle brewing in Orange County, Florida.  Under scrutiny are the methods employed by county appraiser Rick Singh.  According to the story, Singh uses valuation methods similar to his predecessors but also gives consideration to income statements and the "bed tax" paid by hotel guests.  This change in methodology has driven up assesed values, thus raising the total tax obligation.

Property taxes are a component of the Annual Dues paid by Disney Vacation Club timeshare owners and DVC tax rates have been subject to similar steep increases recently.  Over the past three years, ad valorem taxes for owners of Bay Lake Tower at Disney's Contemporary Resort have risen 10% annually from $1.3335 to $1.6006 per point.  Taxes billed to owners of Disney's BoardWalk Villas have risen from $1.1356 in 2015 to a projected $1.4042 in 2017.

Ad valorem taxes can make up 20-30% of the total DVC dues obligation for the year.

Challenges to assessed land values are nothing new.  Like many substantial land owners, Disney has resources dedicated to review and appeal valuations.  However this particular matter has escalated beyond the normal appeal processes.  According to the AP, Walt Disney Parks & Resorts, Universal Orlando and Sea World of Florida collectively filed a dozen lawsuits in 2016 challenging their tax bills.  Disney's suits reportedly encompass its four theme parks, two waterparks and eleven resorts, properties which were assessed at more than $5 billion in 2015.

Additional details regarding the changing tax values were previously published here at DVCNews.com.

The $135 million in property taxes paid by Disney, Universal and Sea World in 2016 represented 7% of the county's total tax revenue.  Singh won a reelection bid in the fall of 2016 and is in the early stages of a new four year term as county appraiser.