The 2016 Disney Vacation Club member cruise departed New York City on Wednesday, September 28.  Through videos and blog posts, we have an inside look at some of the activities and exclusive guests who will be entertaining members through the duration. 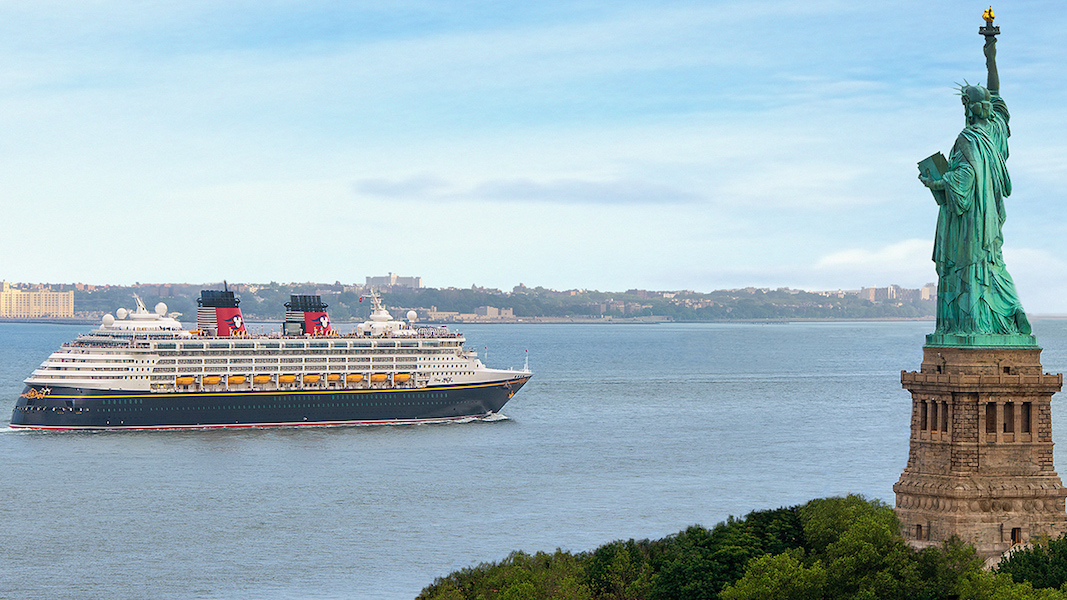 Disney Vacation Club has posted to YouTube the 6-minute sail away video which highlights many of the guests and events planned throughout the 4-night sailing to Nova Scotia.  Click below to view the video in its entirety.

Among the celebrity guests joining members on the voyage are:

Additional information can be found at the Disney Parks Blog.

The next exclusive member cruise is a 7-night sailing to the Caribbean in August 2017.  The 2017 cruise is already sold out.